Tiruchanoor, 11 Dec. 19: Karthika Vanabhojanotsavam was observed with grand ecstasy at Friday Gardens in Tiruchanoor on Wednesday marking the successful completion of annual brahmotsavams of Sri Padmavathi Ammavaru from November 23 to December 1.

Speaking on this ceremonious occasion, the Deputy EO Sri C Govindarajan said under the instructions of TTD EO Sri Anil Kumar Singhal and in the time to time directions of JEO Sri P Basant Kumar, the Navahnika Karthika Brahmotsavams went off in a smooth manner without any incident.

He thanked all the departments of TTD including the religious staff, police, district administration, Srivari Seva Volunteers and Scouts in making the event a grand success by working as a team with co-ordination and offering impeccable services to the multitude of visiting pilgrims who thronged the temple during the annual event.

Later Pancharatra Agama Advisor Sri Srinivasacharyulu said, the event was a grand success with the efforts of all the employees and the co-ordination between TTD Vigilance and police in making elaborate security arrangements. He said, every year, Vanabhojanam is being organised after the completion of brahmotsavams. 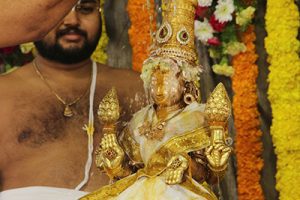 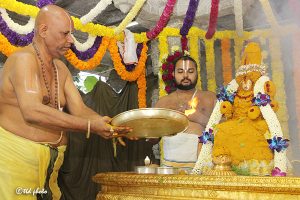 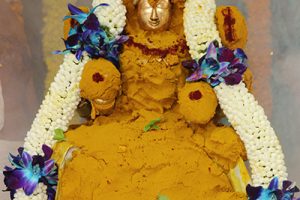 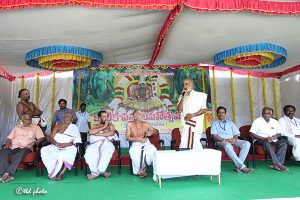 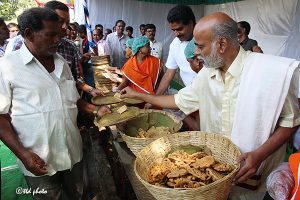 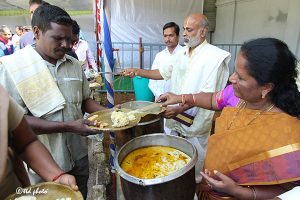 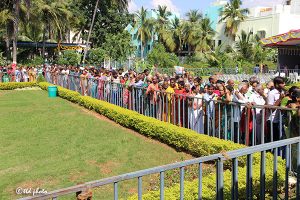 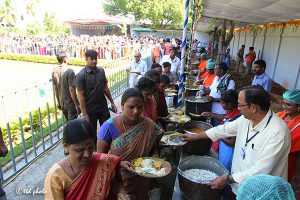 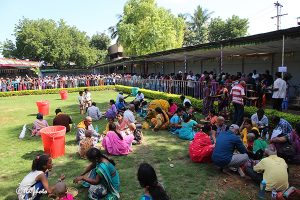 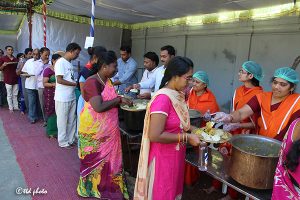 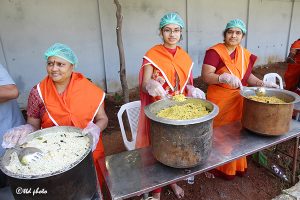