The EO reviewed the development activities in BIRRD hospital with TTD IT and BIRRD officials in his chambers in TTD Administrative Building in Tirupati on Saturday. He said the application should be developed in three modules including executive, clinical and financial operations.

The EO also suggested the concern to develop the application in such a way that it should have the data of outpatient and inpatient statistics with details of laboratory, pharmacy and discharge modules. He directed the officials concerned to coordinate with the CMO of TTD over the execution of the Store Inventory in BIRRD. He said the details of the Facility Management, Hospital Management, Materials and Medicines should also be included in this app.

Later he learnt about the functioning of operation theatres, doctors, billing systems etc. in BIRRD hospital from the doctors and IT experts. 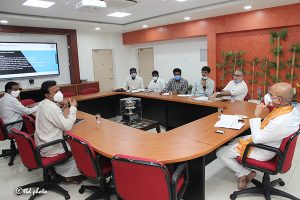 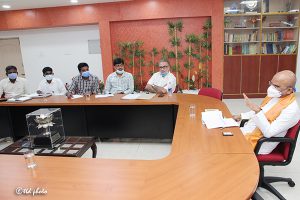 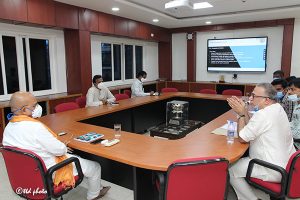