The parade by vigilance staff led by the AVSO Sri K Venkatarama as parade commander was attractive.

Thereafter the TTD EO presented certificates to 274 employees including 22 officials of several departments for their meritorious performance during the year.

He also separately felicitated six others from the medical wing and 14 from the canteen wing for their stellar service during COVID season at hospitals and quarantines.

The SV music and dance college students presented a song ballad on the independence theme.

This was followed by a Horse show presented by NCC cadets of SV Arts college which included demos by Gagan, Rani Jhansi, Good luck, Natwar and Mahal and other attractive displays. 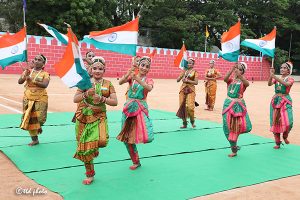 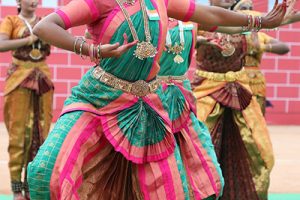 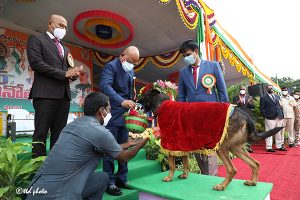 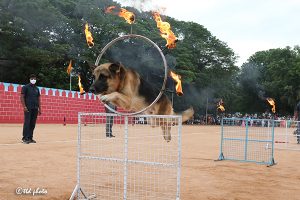 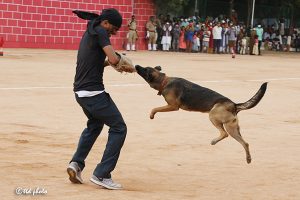 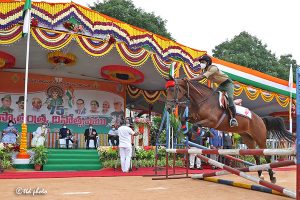 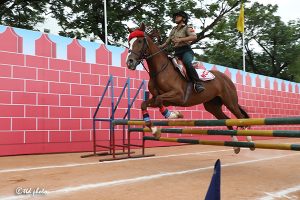 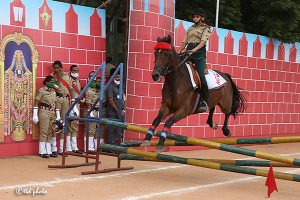 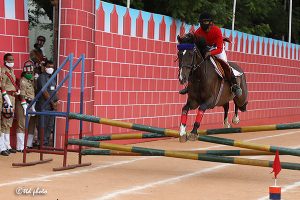