Tirumala, 16 Mar. 20: TTD is all set to provide Time slot tokens for Srivari darshan from midnight of March 17 to devotees, thereby avoiding waiting in compartments.

Special time slot counters have been opened up in Tirumala and Tirupati.  Devotees have to bring any photo identity cards like Aadhaar, Voter ID, Driving License along with them to get time slot tokens.

In Tirumala TTD has opened seven Time Slot Counters each at CRO and RTC bus stand.

Similarly in Tirupati counters are located at Srinivasam complex, 1&2 Choultries behind railway station and at Bhudevi complex near Alipiri bus stand.

Such counters are also opened at Galigopuram at Alipiri and Srivari mettu footpath routes for the sake of the pilgrims.

TTD has appealed to devotees to take advantage of the facility by coming for darshan only at the allocated time. 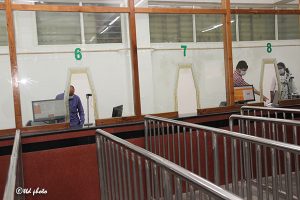 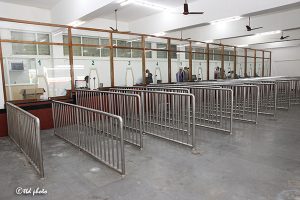 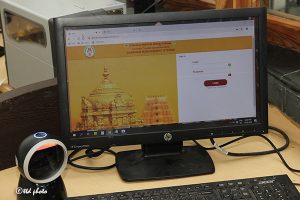 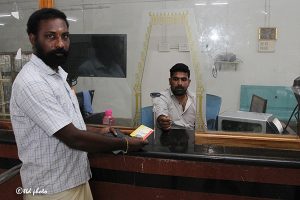 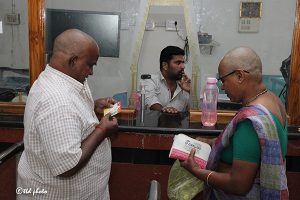