Tirupati, 11 August 2021: TTD chairman Sri YV Subba Reddy has appealed to devotees for a donation of desi cows to meet the Naivedyam ghee requirements of the Srivari temple.

Speaking at a meeting in SV Goshala in which the Darsi MLA Sri Venugopal donatesd25 Gir breed cows along with 13 calf’s, the TTD chairman said, the donations will support the TTD commitment to promote Srivari Naivedyam made from organic products and desi ghee. TTD EO Dr KS Jawahar Reddy also participated.

‌He said TTD needed another 500 desi cows to meet the daily demand of 30 kgs of desi ghee for Srivari kainkaryas.

As part of the same the Darsi MLA Sri M Venugopal had donated 25 Gir cows, 13 calves on Wednesday to TTD in cooperation with former TTD board member Sri Shivkumar, the chairman said.

He said earlier Sri Venugopal had offered to donate 108 cows for the Gudiko-Gomata program.

The chairman said, TTD shall launch the new program-Navneeta Seva- of offering butter made from milk of desi Cows to Sri Venkateswara Swami from August 30.The unique project will be stabilized in the next 3-4 months.

The chairman also appealed to devotees to donate desi ghee in large Quantities for use in daily Diparadhana seva at Srivari temple. Special counters shall be opened to receive desi ghee from devotees near the temple in Tirumala.

The chairman said the sale of Agarbatti made from used flower garlands of all TTD temples will commence from September 1st week instead of August 15 in view of delay in arrival of Agarbatti making machines.

Earlier the chairman accompanied by the TTD Executive Officer inspected the Agarbatti making plant at Tirupati Goshala and enquired about the process of making the incense sticks. 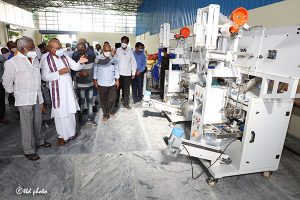 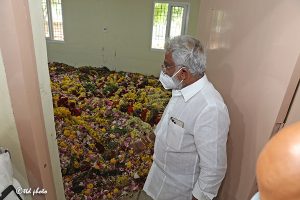 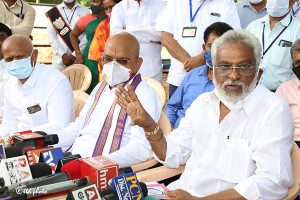 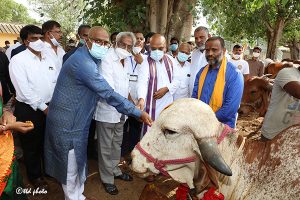 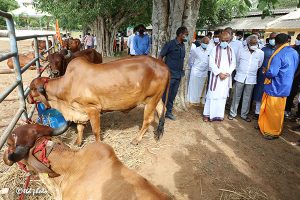 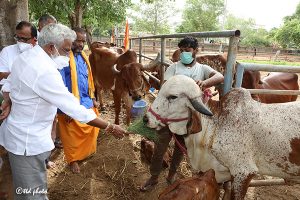 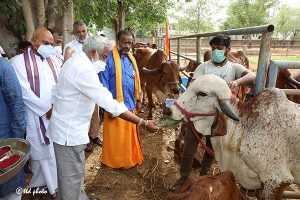 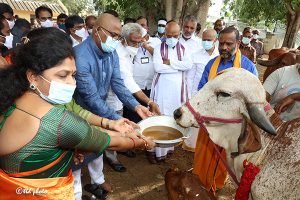