The EO visited the hospital and interacted with children and their parents, doctors at the ICU.

The hospital was launched by AP Chief Minister Sri YS Jaganmohan Reddy on October 11 this year and OP has begun immediately and within a month, that is on November 11 the first open-heart surgery was successfully performed, he said.

The TTD EO said he is happy to note that the proceedings costing lakhs of rupees was performed under the Arogya Sri scheme to poor children and lauded the doctors for their contributions.

WITHOUT THIS HOSPITAL OUR CHILDREN WOULD HAVE NOT BEEN SURVIVED- PARENTS

Parents of the children who underwent operation told the TTD EO they are ever grateful TTD management that with the blessings of Sri Venkateswara Swamy their children survived from death.

“My son was diagnosed of a heart ailment on the sixth day of his birth and his body had become blue. We visited all corporate hospitals in vain and when we heard of TTD’s children hospital we came here with a last hope and our son is reborn at the lotus feet of Srivaru “, an emotional Shyamala, mother of Vedanta from Hindupur.

“Our son was always weeping since birth and on doctors, examination was told of need of heart operation,” said father of konidela Venkata Shesha Nagu. We were directed to this hospital and luckily our boy survived”, he expressed with joy of tears oozing out from his eyes. 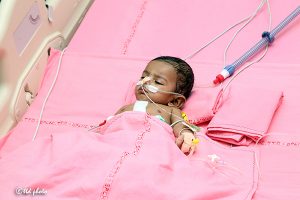 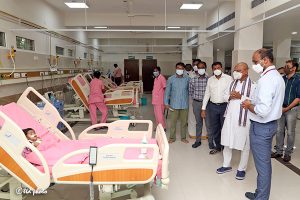 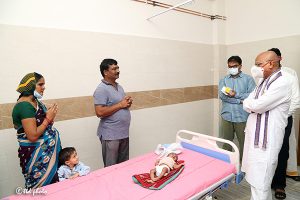 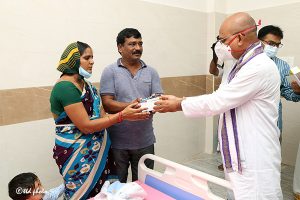 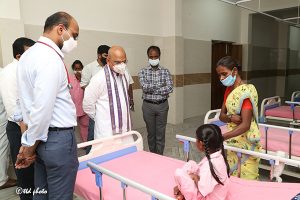 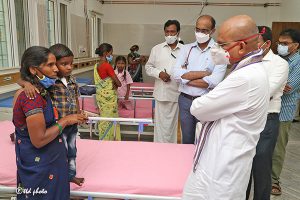 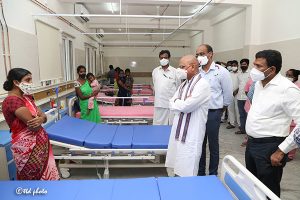 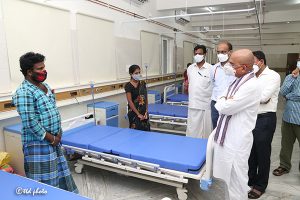 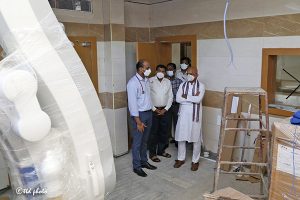 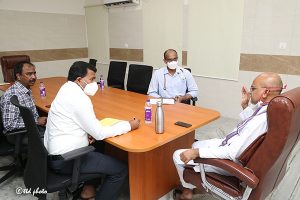