Srinivasa Mangapuram, 19 Feb. 20: On the sixth day morning, Lord as Venkatadri Ramudu took out a celestial ride on Hanumanta vahanam at the annual Brahmotsavams of Sri Kalyana Venkateswara temple at Srinivas Mangapuram on Wednesday.

Hanumantha is known for the concept of devotion and saranagati. It is believed that the darshan of Sri Kodandaramaswami on Hanumantha Vahanam begets devotees with wisdom, prosperity, health and knowledge and above all loyalty towards Master.

Later in the afternoon,Vasantotsavam was performed at kalyana mandapam.

Usually Vasanthotsavam is performed as a soothing event, after the hectic schedule of Lord on various vahanams both in the morning and in the evening during annual fete. 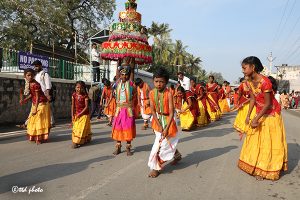 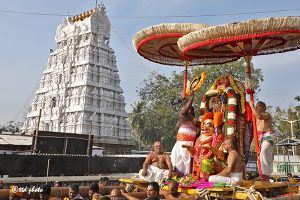 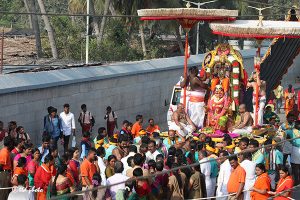 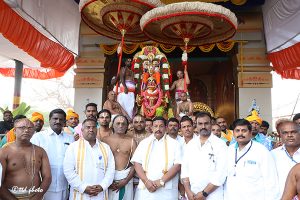 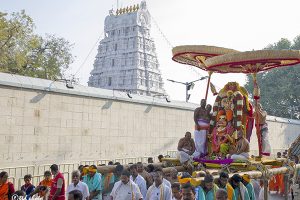 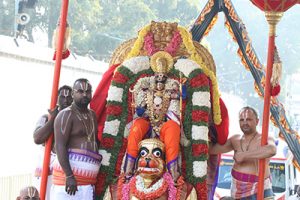 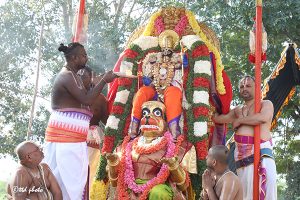 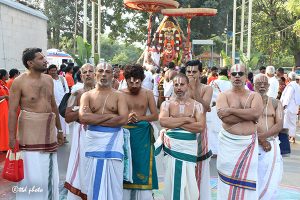