Tirumala, 8 Oct. 19:The anthropomorphic form of Lord, Sri Sudarshana Chakkrattalwar was given the celestial bath with which the annual nine-day brahmotsavams culminated on Tuesday in Tirumala in a grand manner.

Earlier the Ayudhapurusha (Sudarshana Chakram) was taken on a celestial procession and rendered special pujas before placed adjacent to the processional deities of Sri Malayappa Swamy, Sridevi and Bhudevi on a special platform placed at Varaha Swamy temple. The aromatic bath with different ingredients including milk, curd, honey, turmeric and coconut water has been performed to the deities amidst the chanting of vedic hymns by the vedic scholars.

According to Vedic scriptures, Sudarshana Chakkra, the 108 serrated sharp edged weapon used by Lord Maha Vishnu for the ultimate destruction of the evil forces. In sanskrit “Su” means auspicious and “Darshan” means vision. So Sudarshana provides positive vibrations by destroying negative energies and protects the mankind. Hence, taking celestial bath in the sacred waters of Swami Pushkarini on the day of Chakrasnanam is considered to be auspicious by the devotees.

For the first time, the Garden Wing of TTD has come out with the concept of erecting floral and fruity pandal decoration for Snapana Tirumanjanam fete on the occasion of Chakrasnanam at Varaha Pushkarini on Tuesday morning.

When the Australian Oranges provided visual treat, the Singaporean Orchids added colour quotient to the setting giving an enhanced look to the celestial fete.

After the hour long Snapana Tirumanjanam to the deities, the Sudarshana Chakkrattalwar was brought to the Swamy Pushkarini and given sacred dip. Simultaneously all the pilgrims have also taken a celestial dip in the holy waters and the entire Hills reverberated to the chants of “Govinda Govinda”.

TTD Chairman Sri YV Subba Reddy thanked every employee of TTD, vigilance, police, Srivari Sevakulu, Scouts, other wings who volunteered towards the successful conduct of annual brahmotsavams and above all the pilgrims who co-operated with TTD towards an incident-free brahmotsavams.

He said, under the instructions of Honourable CM of AP, Sri YS Jagan Mohan Reddy, the priority has been given to the common pilgrims both in providing Mula Virat Darshan and Vahana Darshan.

The elaborate arrangements made by all wings of TTD under the instructions of EO Sri Anilkumar Singhal and in the supervision of Additional EO Sri AV Dharma Reddy, JEO Sri P Basant Kumar and CVSO Sri Gopinath Jatti. With the benign blessings of Sri Venkateswara Swamy, the nine-day mega religious event passed off in a smooth manner, he added. 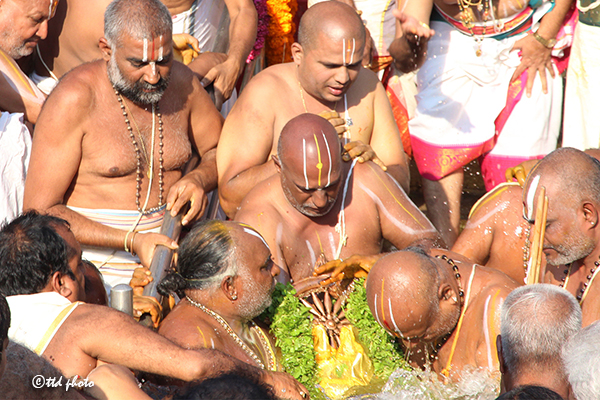 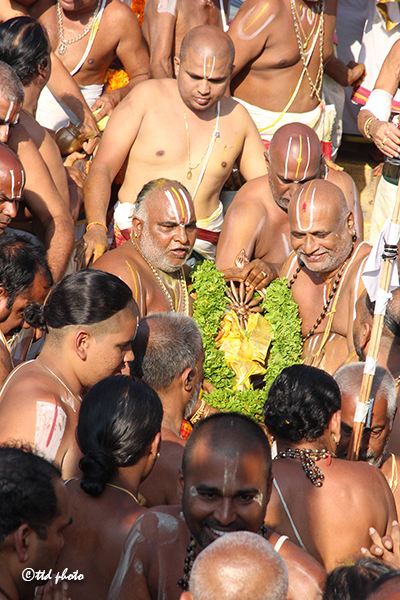 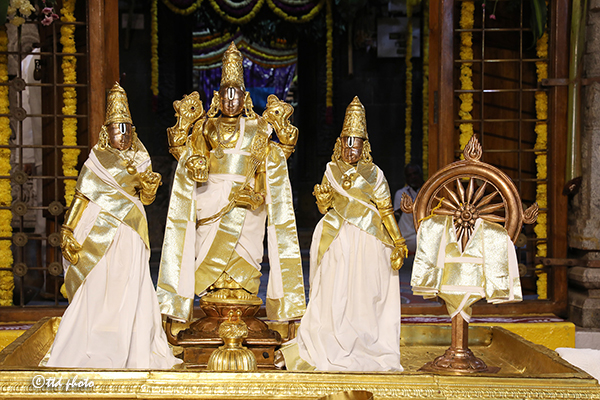 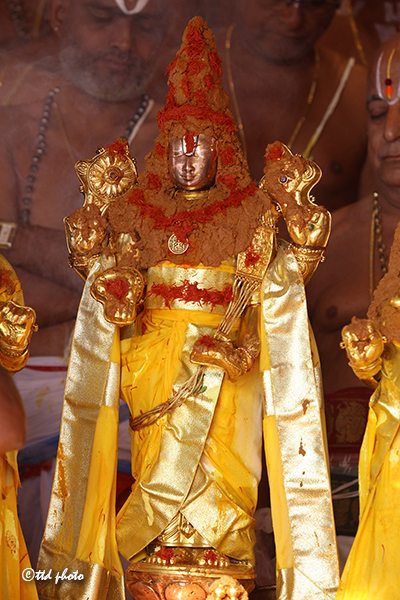 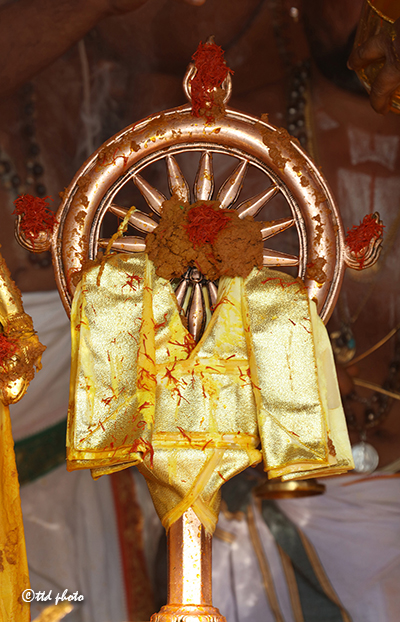 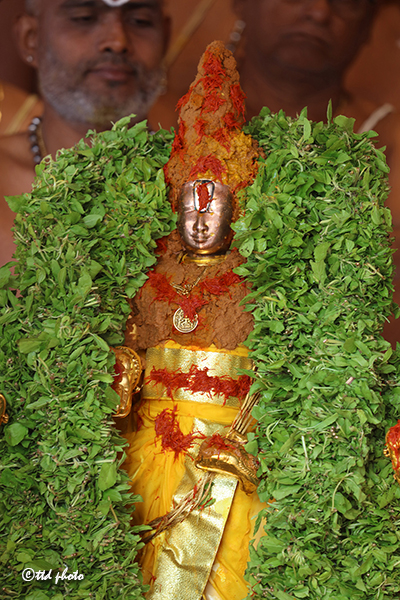 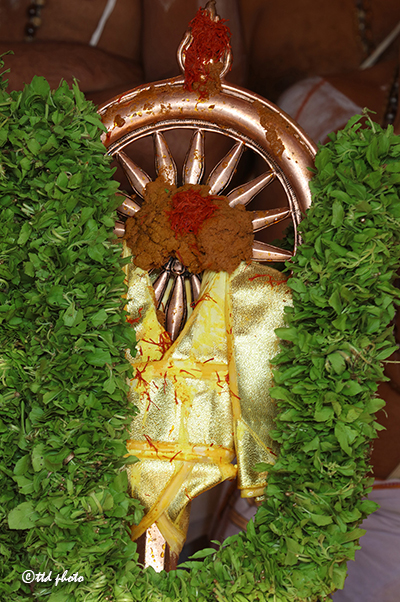 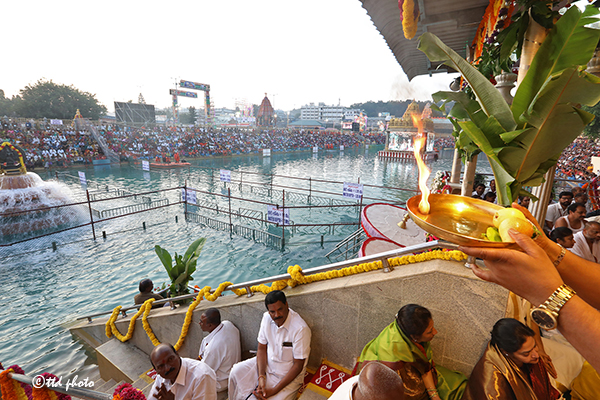 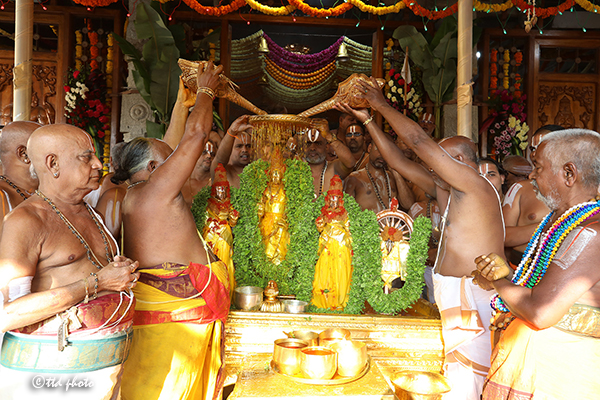 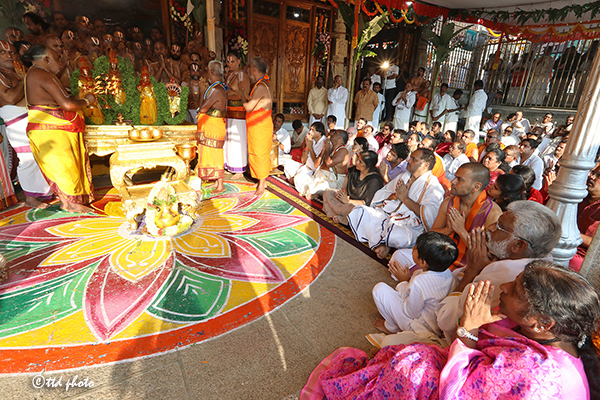 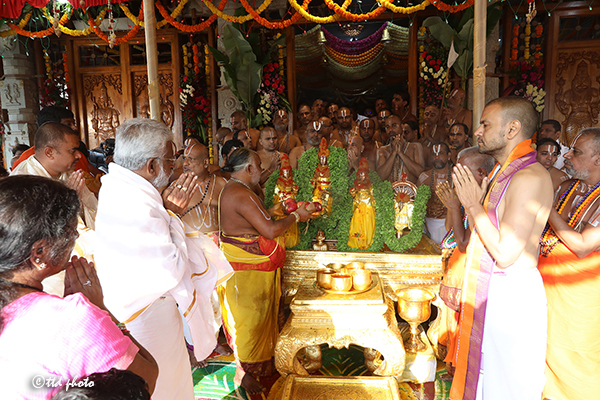 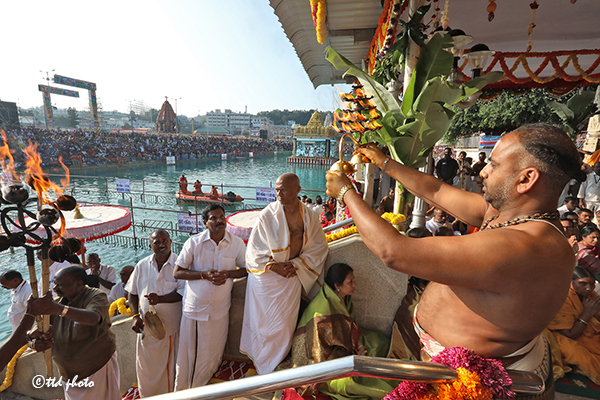 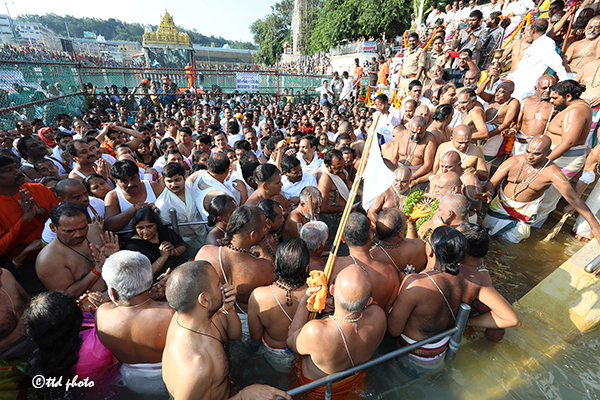 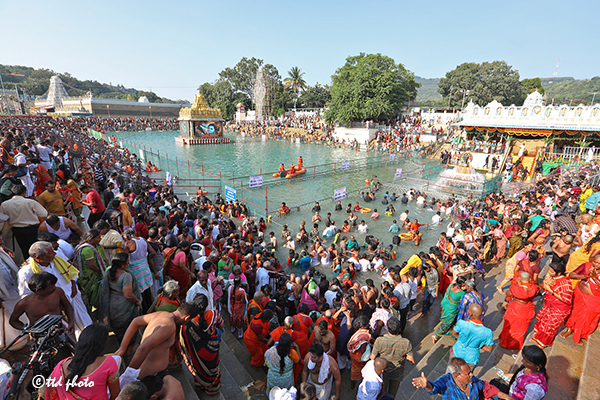 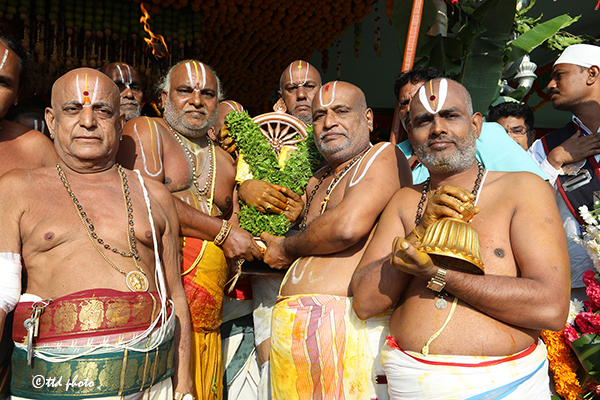 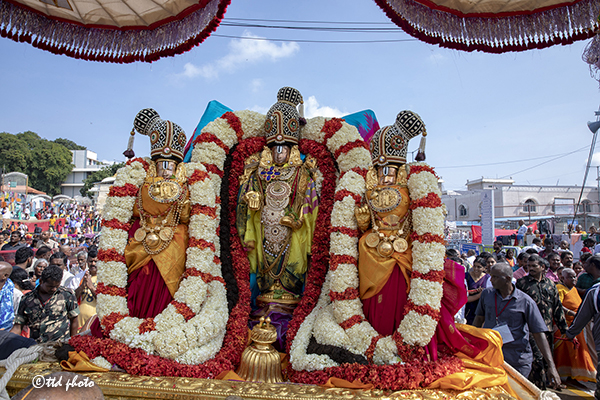 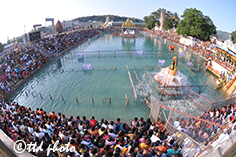 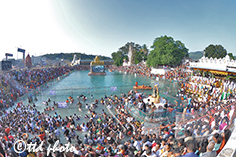 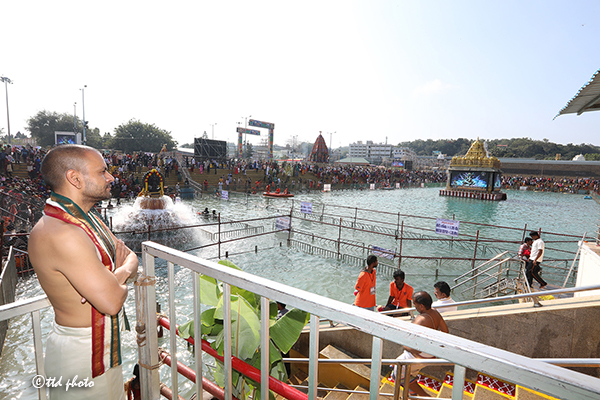