Participating in the event via video conference in the Conference Hall at BIRRD, TTD Trust Board Chairman Sri YV Subba Reddy said, under the instructions of Honourable CM of AP BIRRD will be developed in to a super speciality hospital in the field of treating Ortho related ailments.

He said he is so happy that the Hospital has launched the Bionic Hand, a revolution in the field of artificial limb usage in medicine on the day of International Day of Persons with Disability.

Later he interacted with Ms.Gayathri from Hyderabad to whom the first bionic hand was inserted. She expressed immense satisfaction over the functioning of the hand which is arranged to her left arm.

Meanwhile the Makers Hive firm which has created this arm inspired by former President of India, Late Sri Abdul Kalam named it after him as “Kal Arm”(the arm of future for the needy).

According to representatives of Bionic Hand makers, this artificial hand costs around 35-40lakhs in foreign nations while they are manufacturing per piece at Rs.2.75lakhs only. The hand has the capacity to lift nearly 8kilos. 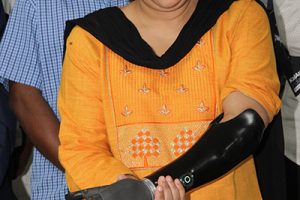 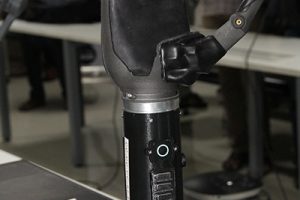 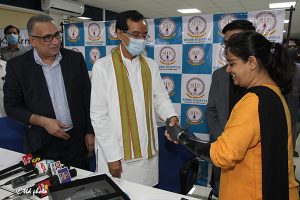 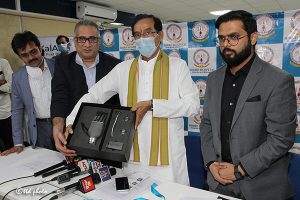 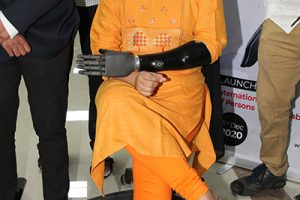 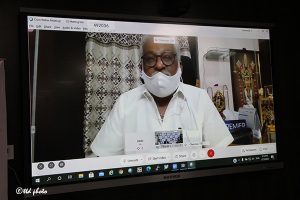 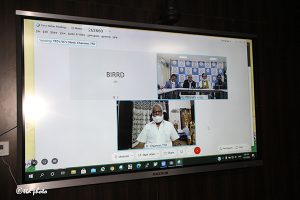 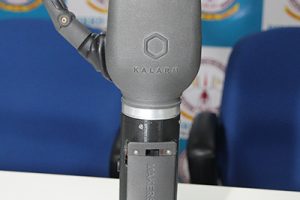 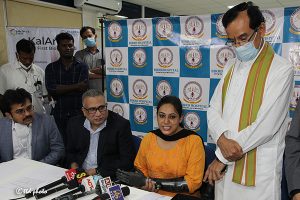