After the darshan of Sri Venkateswara Swamy, TTD Chairman invited Karanataka CM for breakfast on Monday at Tirumala. On this occasion, he extended an invitation to the Karnataka Chief Minister Sri Bommai to the spiritual event which is scheduled to take place at the Palace Grounds in Bengaluru on November 22.

While appreciating the efforts of TTD in Hindu Sanatana Dharma Prachara, the Karnataka CM asked the Chairman to promote Dasa Sahitya Programmes in the Kannada SVBC and also suggested to design special programmes for the same. He also assured that the Karnataka Government will always extend its co-operation to TTD in all its efforts of propagation of Hindu Sanatana Dharma.

TTD Board members Sri Sasidhar, Sri Vishwanatha Reddy and others were also present. 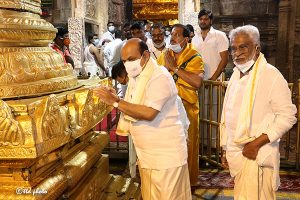 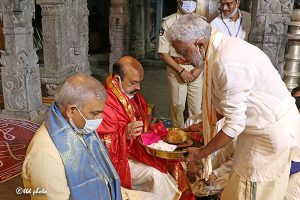 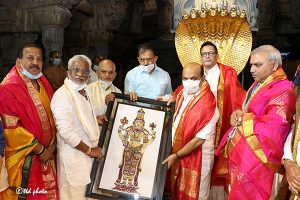 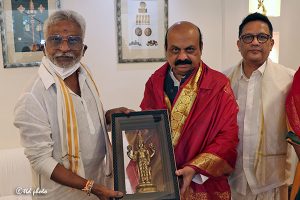 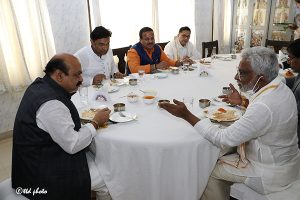