He said, as a part of it, a preliminary inspection has been carried out today. “The Honourable CM of AP Sri YS Jaganmohan Reddy has already given his consent to take part in the celestial marriage. Every year we are bettering our development activities in this historical place. This year we have constructed permanent sheds”, the EO added.

He also said, all the sanctioned works for the development of the temple has also been inspected. The Talambralu packets, srivari sevakulu and security measures will also be assessed soon by the concerned departments”, he added.

The EO also said, the publicity activity will be taken from March 11 onwards as there are more than three weeks left for the annual Brahmotsavams to commence from April 2 onwards with Dhwajarohanam. In between a couple of inspections will be carried out and also with the local authorities “, he maintained. 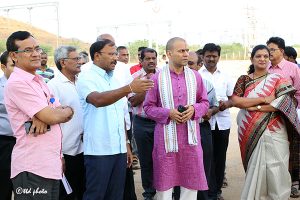 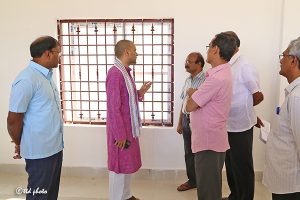 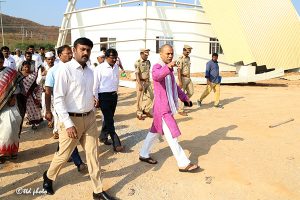 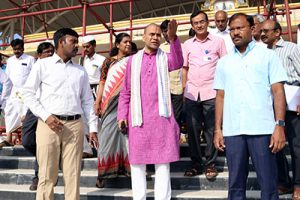 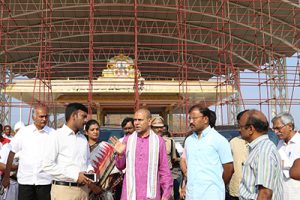 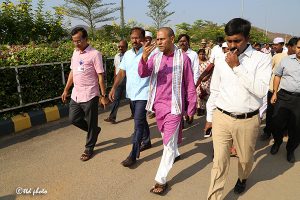 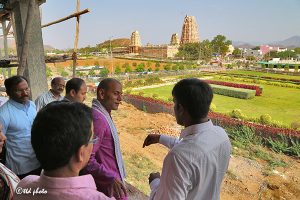 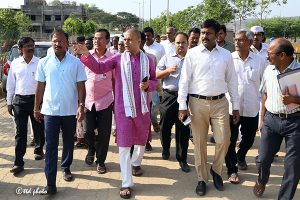 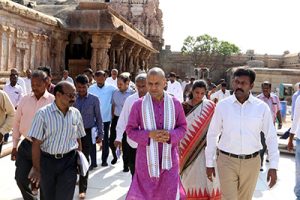 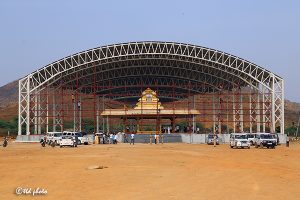 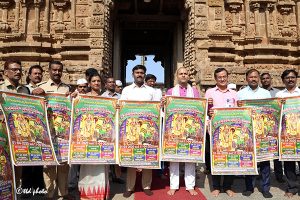