The Additional EO first administered oath to EO as Specified Authority Chairman at Bangaru Vakili in front of Srivaru and later he took oath as Convenor.

Later both participated in the Jyestabhishekam programme took place at Sampangi Prakaram.

At Ranganayakula Mandapam both the Specified Authority Chairman and Convenor were rendered Vedaseervachanam by pundits. Theertha Prasadams were also presented to them.

Speaking to media outside the temple, Dr KS Jawahar Reddy said, with the blessings of Swamyvaru he was appointed as TTD during last year. And now the Government of Andhra Pradesh has given him the opportunity to serve as Chairman of Specified Authority also. While Additional EO was made Convenor.

He said the previous Board has taken many developmental programmes for the welfare of the pilgrim public. Some were completed while some are under progress. We will definitely look towards the completion of these works before the new Board is constituted especially with a special focus on the propagation of Hindu Sanatana Dharma, he added. 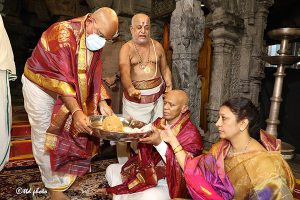 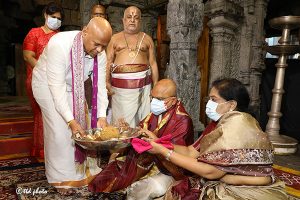 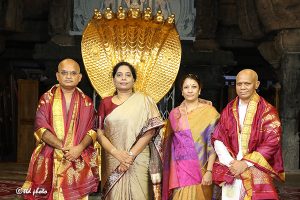 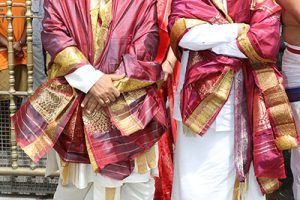 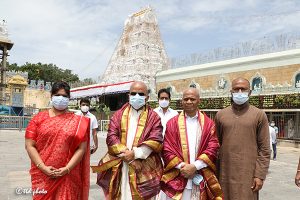