The Chairman of the Committee Sri Rajanna Dora later talking to media persons appreciated the TTD Annaprasadam wing and also the services of Srivari Seva volunteers to the pilgrims.

He also wished to render service in Srivari Seva sometime soon. Later he interacted with the pilgrims who expressed immence satisfaction over the taste of Annaprasadam.

Later the committee chairman and members rendered Annaprasadam service to pilgrims and also dined in MTVAC. 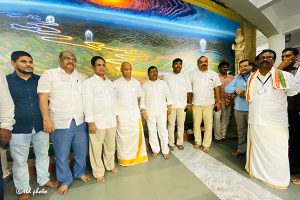 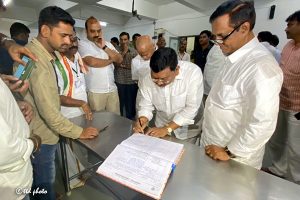 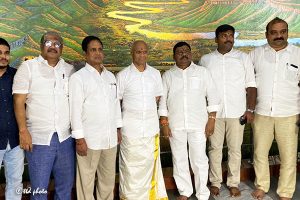