After releasing the three Maha Purana Books including Vishnu, Matsya and Brahma Maha Puranas brought by Purana Itihasa Project of TTD which took place at Annamacharya Kalamandiram on Thursday evening, Dr Reddy felt the need that the great literature given by fore fathers should reach the next generation.

He sought the literary stalwarts, also to work on the epics keeping in view the children. The EO observed Purana Itihasa Project has an important role to play in the promotion of Hindu Sanatana Dharma by bringing great scriptures to common public through translation. He also complimented JEO H & E Smt Sada Bhargavi for taking a special interest in bringing out the books in stipulated time.

Earlier the Project In-charge and Annamacharya Project Director Sri Dakshinamurthy Sharma briefed on Purana Ithihasa Project activities. He said a total of 3.8lakh shlokas are available in our scriptures and so far the Project has completed 3.55lakh shlokas and remaining will also be completed with the same enthusiasm and supported offered by TTD authorities soon. 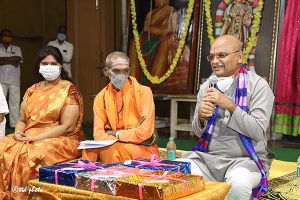 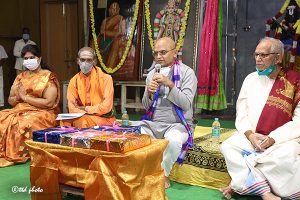 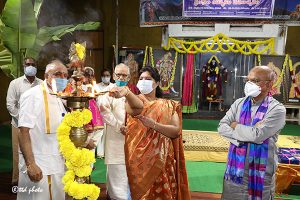 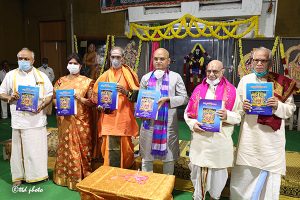 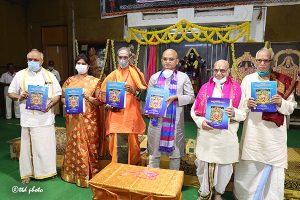