Tirupati, 8 Jan. 20: The three day Trimasika Metlotsavam event organised by the TTD Dasa Sahitya Project kicked off in a grand manner on Wednesday evening with the Shoba Yatra of bhajan mandals.

As a part of the program, the bhajan mandals performed suprabatham, dhyanam and Bhakti bhajans at second chowltry.

The Sobha Yatra commenced after special puja to srivari prajachara ratham at Sri Govindaraja swamy temple in the evening.

He said the holy ritual of metlotsavam would be performed at the Padala mandapam on January 10 after special pujas. The entire posse of bhajan mandal members will climb the Tirumala thereafter singing bhajans and sankeertans, he said.

Participating in the inaugural session of  of Trimasika Metlotsavam organised by Dasa Sahitya project of TTD in the Third  choultry in Tirupati on Wednesday evening,  the pontiff lauded the efforts of TTD in organising the event in which thousands of bhajan mandal members chanted the sankeertans of Purandara Dasa and other kannada saint- poets. 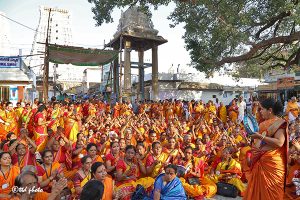 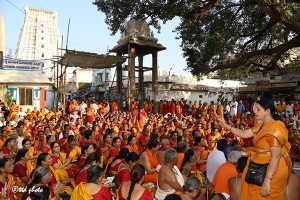 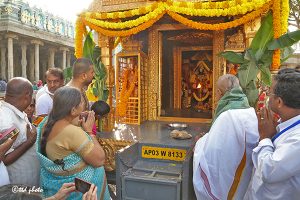 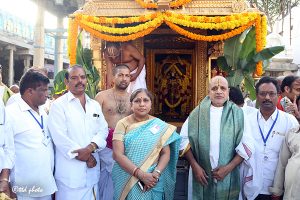 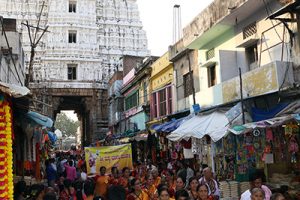 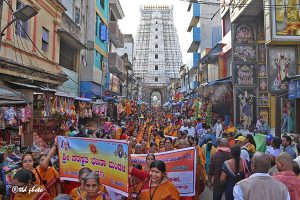 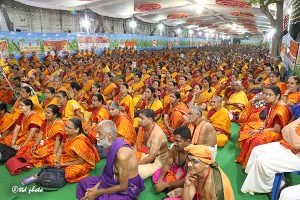 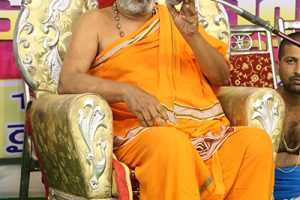