Tirumala, 4 Oct. 19: The fifth day morning during the on going annual brahmotsavams witnessed the grand gala of activities by artistes presenting a series of folk arts including Dolu, Dappu and Garagalu which mused the pilgrims.

The Pallaki Seva, otherwise popular as Mohini Avataram of Sri Malayappa Swamy enchanted the multitude of devotees who converged in the galleries of four mada streets.

Sri Maruti team of Nashik from Maharastra presented the traditional Dolu by performing Aghora Dance which attracted the devotees. The dance performed by the artistes with Trisul was a cynosure while the Dasavataram portrayed by other artistes mused the pilgrims.

The Gudiattam Dappu Vaidyam stood as a special attraction. Sri Siva Natesan of Srivari Trust with its 30 members team performed Dappu and Drums in rhythmic manner by turning round in air at about four feet from ground which amazed devotees.

On the other hand, the age old art of Andhra Pradesh, Garagalu performed by Sri P Nagababu team from Amalapuram enthused the devotees. 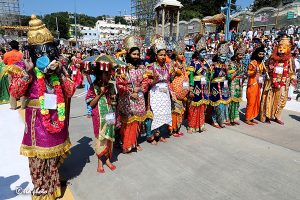 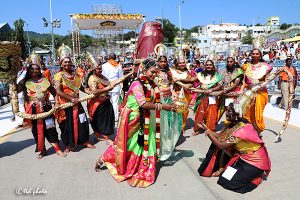 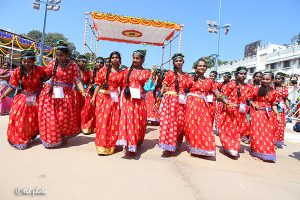 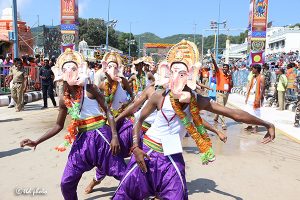 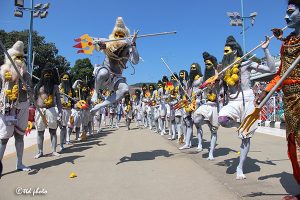 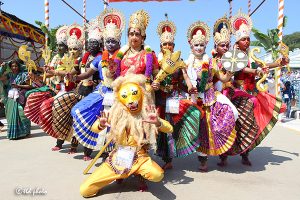 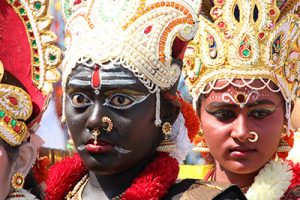