According to puranic legends, Garuda vahanotsavam is considered divine in 108 countries across the world. Acharya’s hailed Garuda as a Vedic personality and his wings regarded as symbolic of Vedic glory.

It is popularly held that the blessings of Sri Malayappa on Garuda Vahana is a divine antidote against all sins.

DyEO of Srivari temple Sri Harindranath and VGO Sri Bali Reddy and others were present. 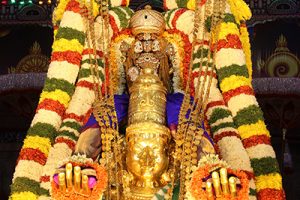 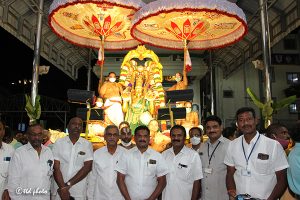 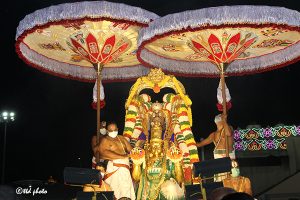 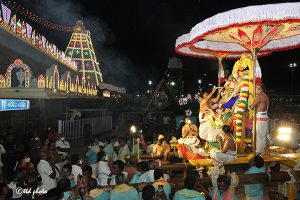 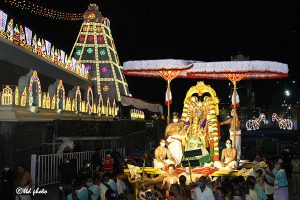 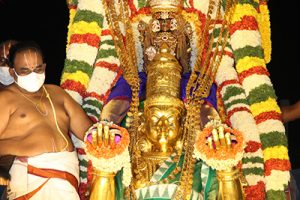