Tirupati, 20 Dec. 19: The Plamner team emerged overall champions in the 24th inter- SV Mahila Polytechnics sports and games meet which concluded on Friday.  Kum B Leshma a second-year student in DPPC (Diploma in commercial and computer practices) of the S Padmavathi Polytechnic also was adjudged as the individual champion.

The two-day sports and games meet hosted by the TTD and the Department of Technical Education of AP Govt. grandly concluded in a festive note on Friday

Students and sports girls from 29 polytechnic institutions, and faculty participated in the annual sports and games meet held under the supervision of Dr. G.Asunta, Principal of the SP Mahila Polytechnic, Tirupati. 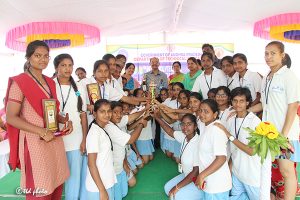 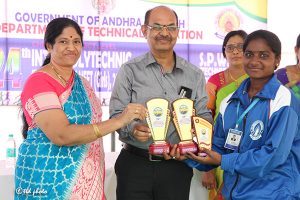 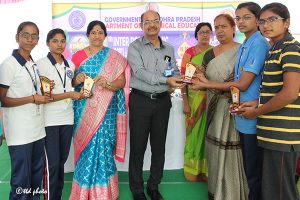 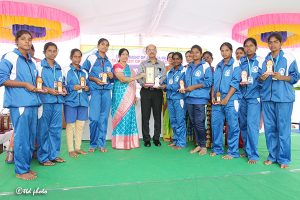 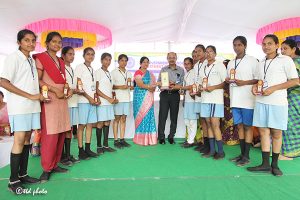