ONLY DEVOTEES WITH TICKETS AND TOKENS ARE ALLOWED

During a review meeting on preparations for Ratha Sapthami celebrations held at the Conference Hall in TTD Administrative Building on Monday evening along with Additional EO Sri AV Dharma Reddy, CVSO Sri Gopinath Jatti, District Collector Sri Bharat Narayana Gupta, the EO said that only devotees with tickets and tokens will be allowed in the galleries of Mada Streets to witness the Vahana sevas. The holy event of Chakrasnanam however will be observed in Ekantham, he observed.

The TTD EO directed Additional EO to review over the department-wise arrangements with all HoDs and instructed CVSO to coordinate with the district Police to make foolproof arrangements of security and facilities for devotees at Mada street galleries during the big day.

Later at Annamaiah Bhavan in Tirumala, the Additional EO along with CVSO reviewed with all the departments including Temple, Vigilance, Annaprasadam, Health, Kalyanakatta, Medical and other wings over the necessary arrangements to be made for the devotees. 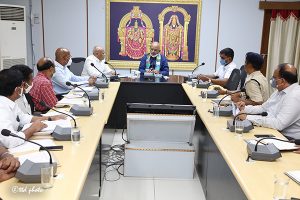 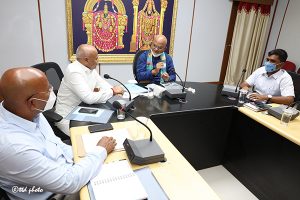 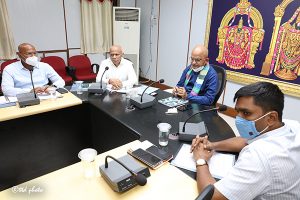 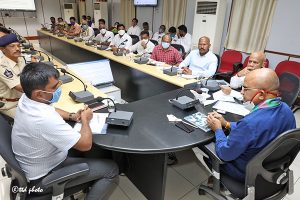 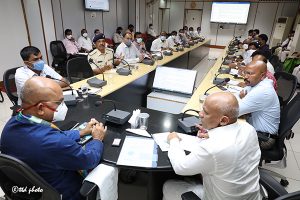