Tirumala, 25 Dec. 19: The doors of Srivari Temple were closed on Wednesday at 11pm and will be re-opened at 12noon on December 26 in view of Solar eclipse on Thursday between 8:08am till 11:16am.

The darshan for devotees and distribution of Annaprasadam for devotees will commence only by 2:30pm after Grahana Suddhi activities both at the temple and also in massive annaprasadam kitchen respectively.

To facilitate smooth and early darshan to common devotees, the TTD has cancelled all privilege darshans, VIP break including Protocol, arjitha sevas  on Thursday.

The devotees will be let into the compartments of Vaikuntam Queue complex only after 12noon. 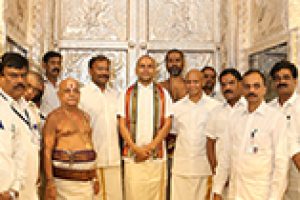 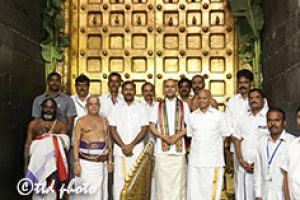 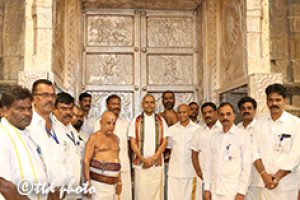 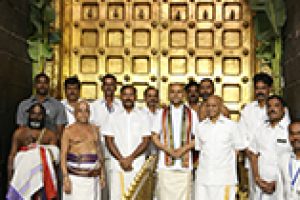