COMMENCES COMMON PILGRIM DARSHAN BY 3:45AM

DEVOTEES ELATED WITH THE ARRANGEMENTS BY TTD

Tirumala, 6 Jan. 20: TTD has bettered it’s own record by providing Vaikuntha Dwara Darshan to common pilgrims which has commenced one hours fifteen minutes before the scheduled time as promised by the temple management on the auspicious day of Vaikuntha Ekadasi on Monday.

The joy of devotees knew no bounds when the first pilgrim compartment in VQC was released at 3:45am on January 6. The elated devotees expressed their immense satisfaction over the darshan and other arrangements made by TTD for the sake of devotees to witness the Vaikuntha Dwara Darshan which went off in a smooth manner.

Disclosing the same to the media, TTD Trust Board Chairman Sri YV Subba Reddy said, the pilgrims have given a big thumbs up over the arrangements made by TTD in Vaikuntham Queue Complex, Narayanagiri Queue lines, Four Mada streets and above Vaikuntha Dwara Darshan, much before the scheduled time. Later he complimented the employees of all departments of TTD, Police, Srivari Sevaks, Scouts and above all, the pilgrims for making the most challenging day to move ahead in a peaceful manner.

Later, TTD Additional EO Sri AV Dharma Reddy said, we have commenced the Dwara Darshan for common pilgrims at 3.45am and a set a new record. The common man’s darshan has always been a top priority of TTD and we have done what we have promised to them by commencing the darshan 1hour 15 minutes before our scheduled time. I also thank the VIPs for extending their co-operation to the management in its efforts”, he maintained. 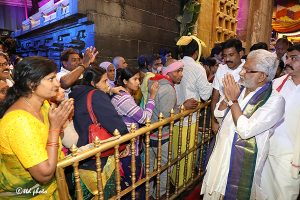 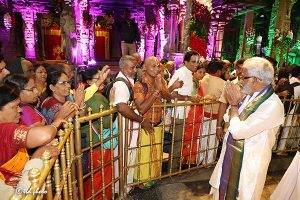 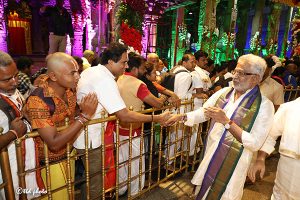 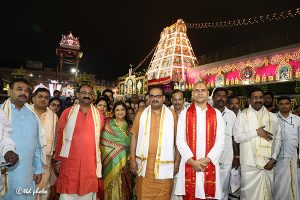 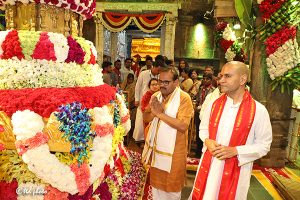 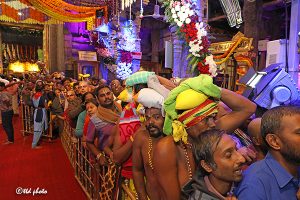 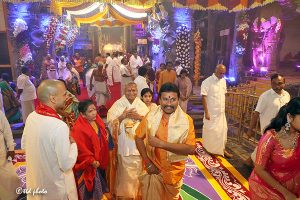 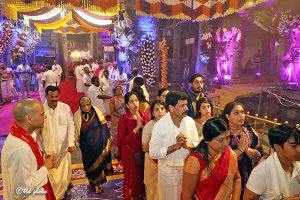 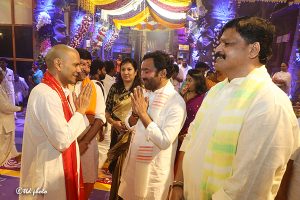 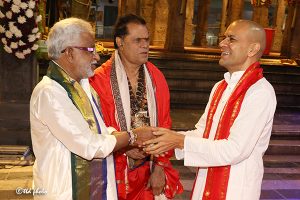