Tirumala, 25 Feb. 20: TTD Additional Executive Officer Sri AV Dharma Reddy said on Tuesday that TTD is making all out efforts for protection and propagation of Vedas as part of its commitment for promotion of sanatana Hindu dharma.

Addressing as Chief Guest of the 28thAkhila Bharat Veda Shastra Agama Vidwat Sadassu at the SV Veda Vignana Peetham, Dharmagiri the Additional EO said as part of above agenda the TTD had got up the Dharmagiri institute and several other Veda pathasalas in Telugu states besides the Veda university at Tirupati. Similarly TTD is providing financial assistance to Veda parayanadars and also aged Veda pundits.

He said it is bounded duty to protect Vedas as part of rich Indian culture and traditions for benefit of future generations.

The six day all India Sadassu is being conducted at a cost of Rs 2 crores and the TTD will present 10 gms of gold and 10gms silver dollars to first and second rankers besides certificates, cash purse and shawls to pundits in the Veda exams.

Veda pathana was a favourite of Lord Venkateswara and study of Vedas in the land of Adi Varaha was a blessing for Vedic students of Dharmagiri, said Sri Sri Sri Vidya Shankar Saraswati Swamy, Pontiff of Vidya Narasimha ashram, Nerur, near Srirangam in Tamil Nadu.

Presenting his keynote address at the Sadassu the pontiff lauded efforts of TTD in promotion of Veda study and said Vedic studies lasted forever in comparison to general studies. He exhorted students to be not scared of examinations, which only further embellished their knowledge base and future.

TTD has recently decided to enhance the financial assistance to Veda pathasalas across the country.

The principal and secretary of the Sadassu Sri Kuppa Shiva Subramanyam Aradhani presented the annual report. Since 1969:TTD is conducting the Sadassus and so far 1213 students had passed out.

He said presently there were 18 faculties including Veda, Agama, Smartha Divya Prabandam and Sanskrit at the Dharmagiri institute.

He said during the six-day Sadassu rituals like special Havana’s will be conducted on the varied traditions of Shouta Yagas, EasternEigveda, Western Yajurveda, southern Sama Veda and northern Atharva a Veda. 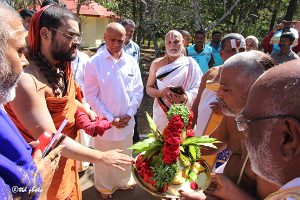 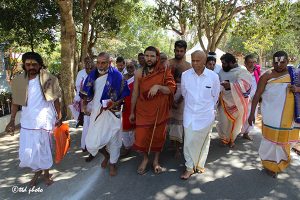 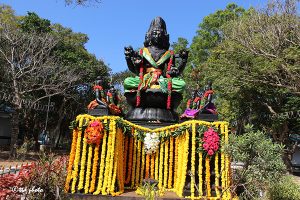 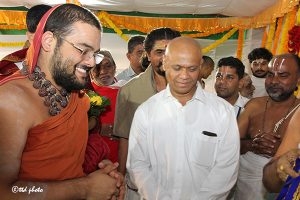 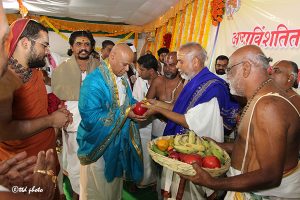 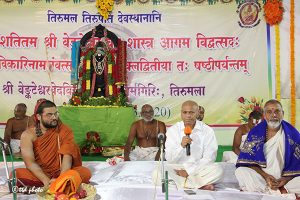 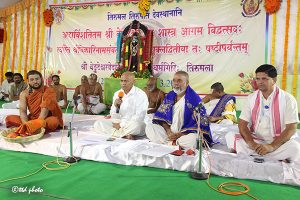 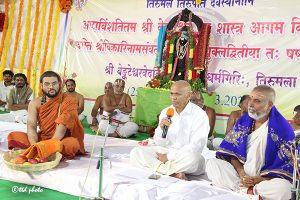 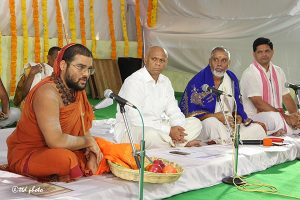 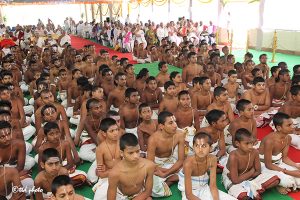 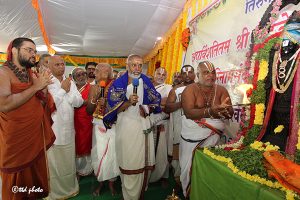 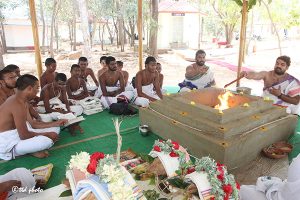