ACACIA TO BE REPLACED WITH USEFUL INDIGENOUS TREES

Tirumala, 7 Apr. 21: With an aim to conserve the rich green vegetation and to preserve the biodiversity of the Seshachala ranges, TTD is contemplating a massive plantation programme soon.

Under the instructions of Executive Officer Dr KS Jawahar Reddy, the DFO of TTD Sri Avula Chandrasekhar has chalked out a detailed action plan to take up the plantation programme in the Seshachala ranges.

During the PowerPoint presentation held at the Chambers’ of EO in TTD Administrative Building in Tirupati on Wednesday with DFO, the EO directed him to take opinions of experts to grow indigenous plant breeds in the place of the Acacia which has spread its tentacles ruthlessly affecting the biodiversity of Tirumala forests.

Going back to history, the plantation of Acacia auriculiformis (Tumma) happened in 1983. Being a plant breed of Australia, Acacia which has a history of around 50years across the world was considered as a fast-growing species as it consumes less water and grows fast even on rocky patches as well in deserts. However, over a period, biologists across the world realized that this species has critically disturbed other flora, fauna and aves and almost many countries have now banned the growth of Acacia.

During his inspection in the areas of Dharmagir, Kumaradhara-Pasupudhara wilds, TTD EO has noticed a meagre growth of plant species, movement of birds, animals etc. wherever there is Acacia plantation and called for an expert opinion to know the reason.

Accordingly Dr. B.M.K. Reddy, Chairman, Andhra Pradesh State Biodiversity and a few other professors were approached who gave alarming facts over the depletion of greenery in Seshachala ranges.

SOME ALARMING FACTS ABOUT ACACIA

The experts stated Acacia was grown in about 890hectares in the Tirumala Seshachala forest cover.

As its Ph value is standing between 4.4 and 4.5, because of this high acidity, no other plants are germinating besides Acacia.

No animal or bird can feed on Acacia. Even the honey bees cannot transport the nectar from its pollen which is ultimately resulting in the hindrance of other plants and affecting animal life as well.

Apart from this Acacia is fast-growing species after bamboo and easily attracts fire and has no wind tolerance because of its lateral roots.

Because of the widespread Acacia in the last three and a half decades, nearly 76 creepers, 49 plant species have joined the endangered list, which is an alarming situation, which is impacting on greenery, ecology and wildlife of Tirumala.

According to DFO Sri Chandrasekhar, of 890hectares where Acacia has spread, 240hectares will be retained while the remaining 650hectares will be replaced with other Indigenous species in a phased manner. He said the entire project is projected at around Rs.20crores. During the first phase in 2021-22, the plantation activity will be taken up in 80hectares of land. 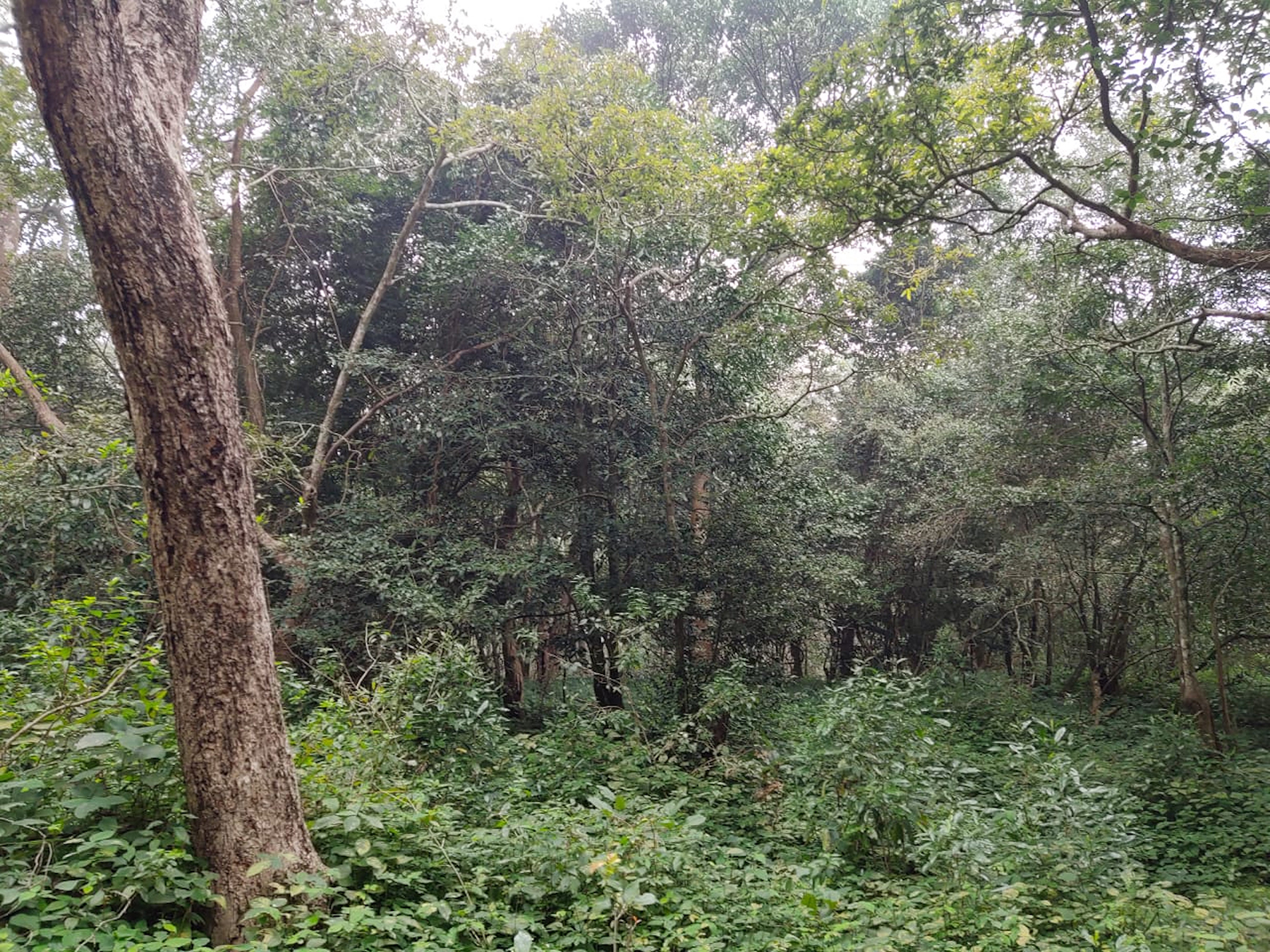 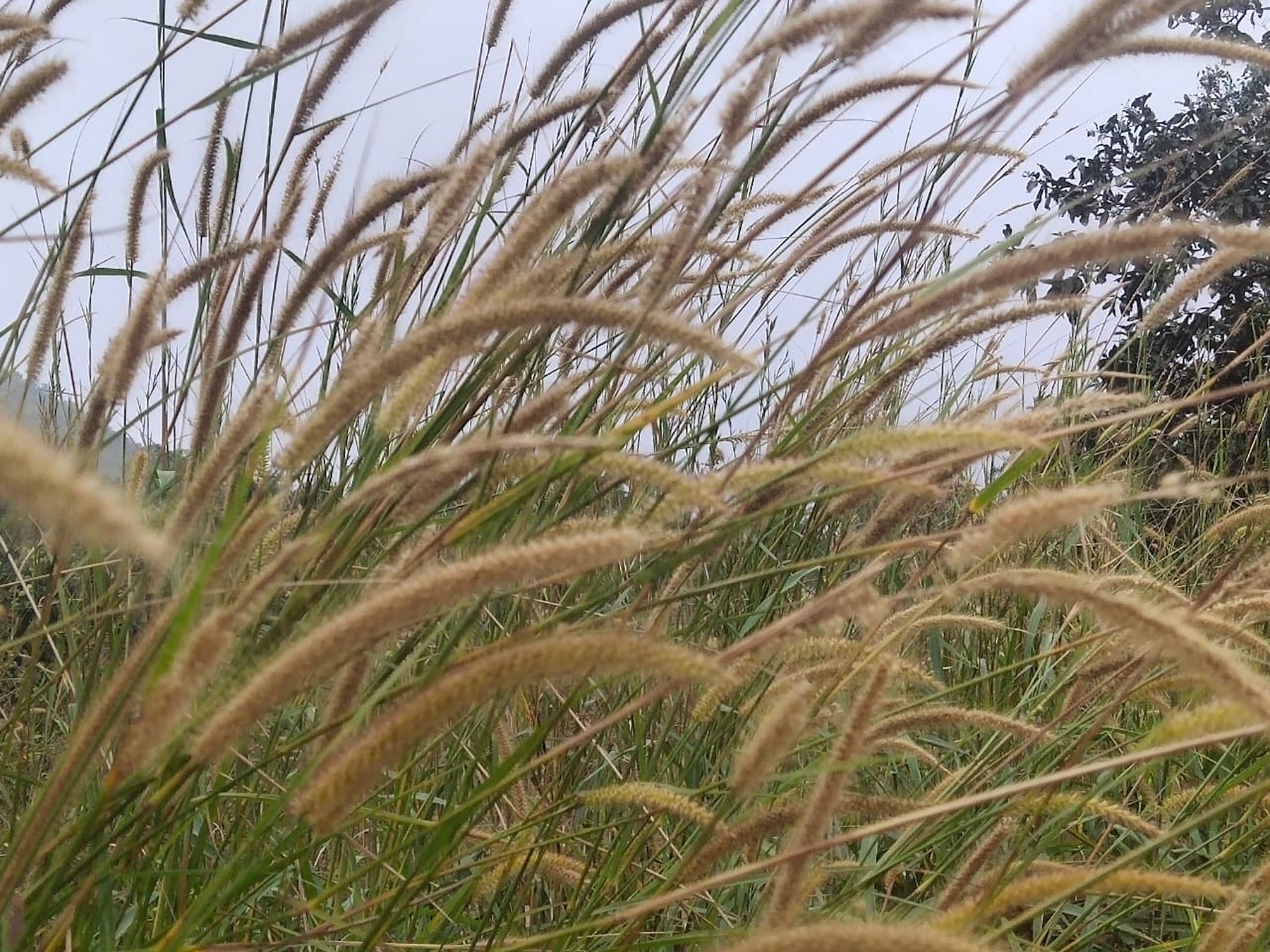 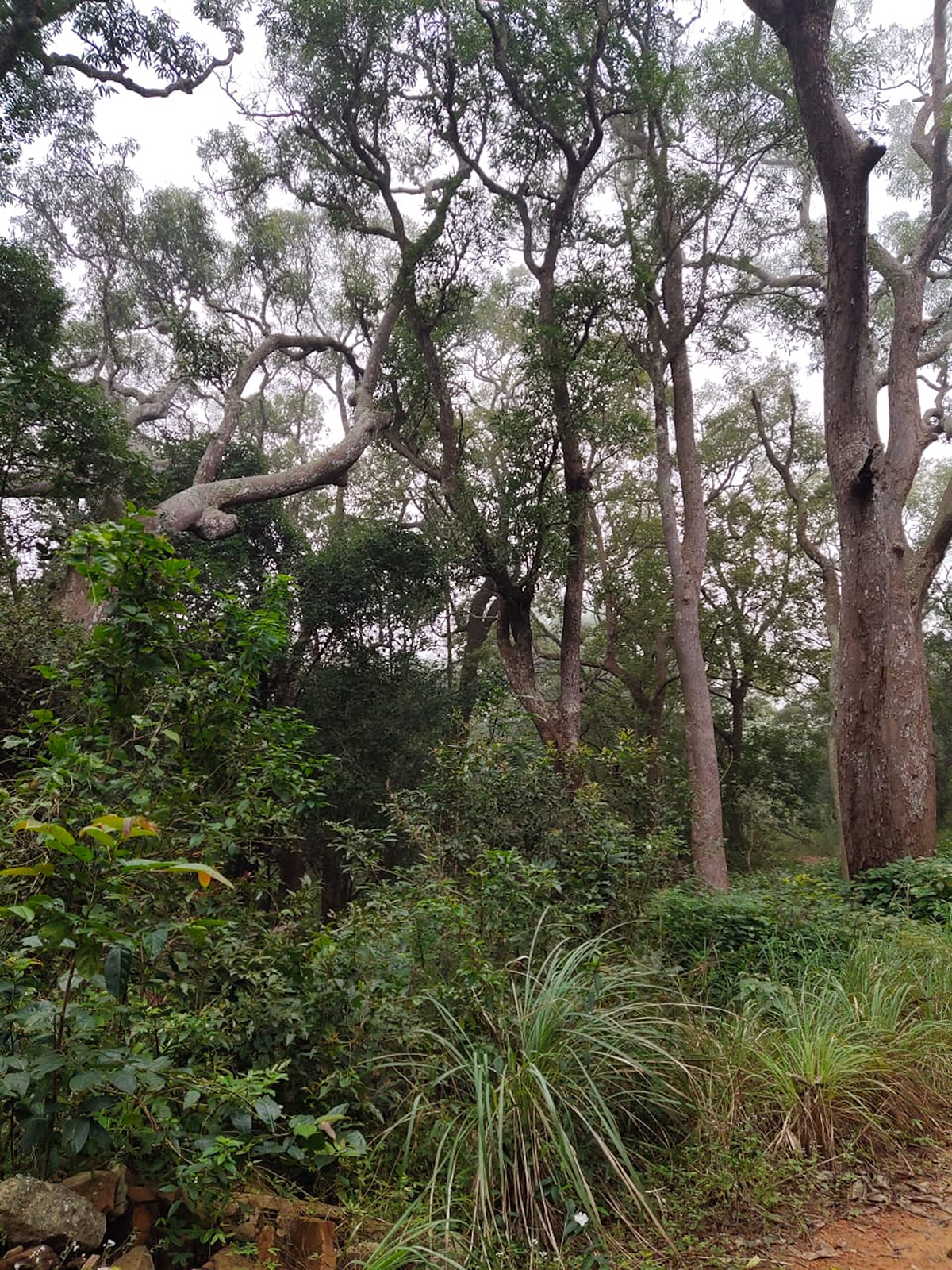 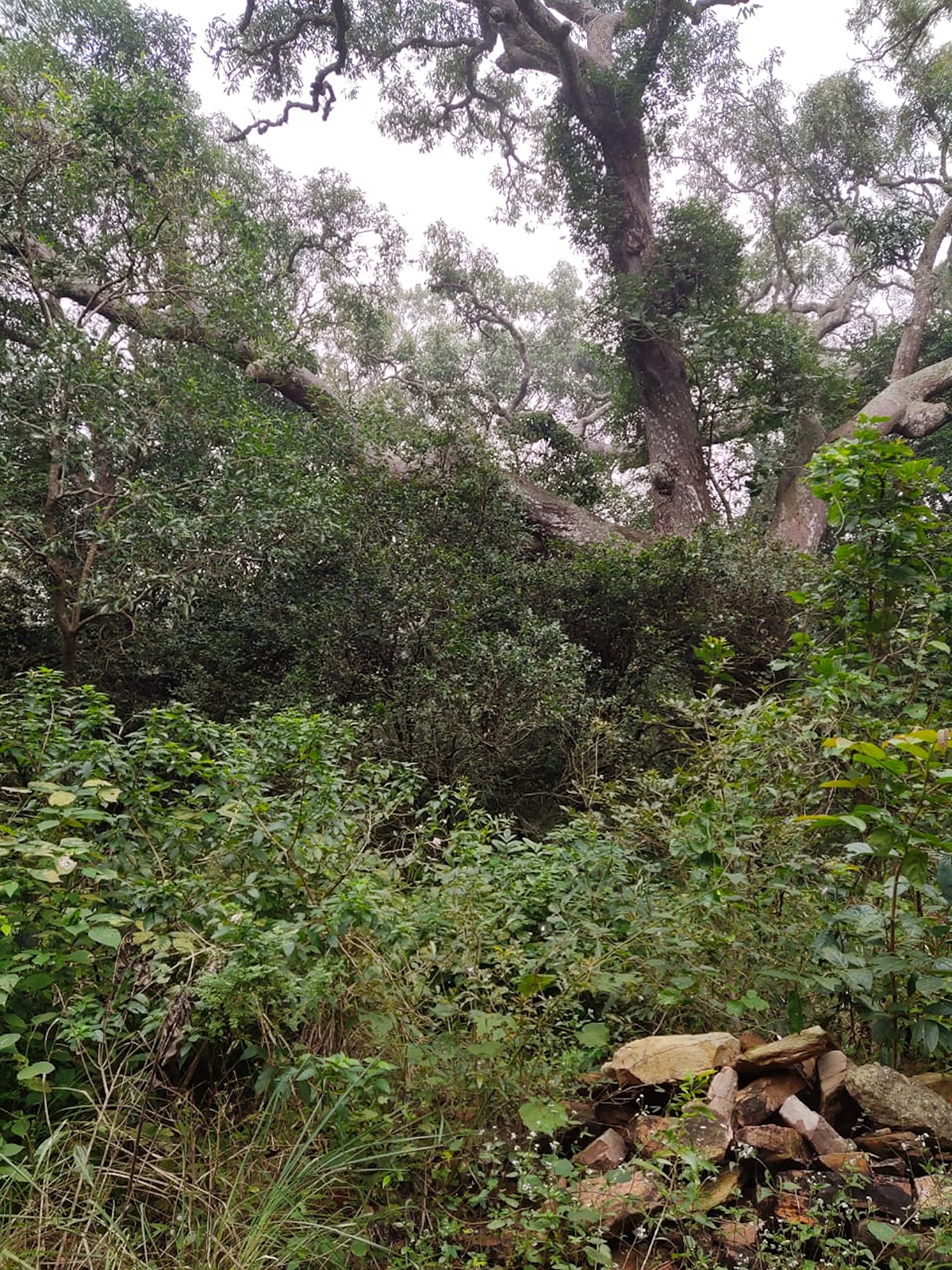