Tirumala, 25 Dec. 20: The Vaikuntha Dwara Darshanam for common pilgrims commenced one and a half hours in advance than announced earlier by TTD on Friday.

Speaking to media persons, the Additional EO said, with the co-operation from VIPs we have commenced the SED and SSD darshan much in advance than we planned earlier. For the first time we have also issued darshan for donors, virtual seva pilgrims and also issued 1000 SRIVANI tickets offline for Vaikuntha Dwara Darshan.

All the pilgrims co-operated with TTD management and followed COVID guidelines without deviation and had a peaceful darshan”, he added. 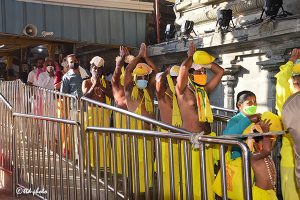 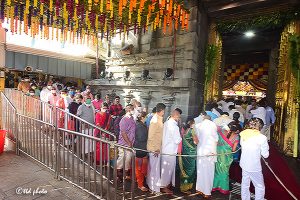 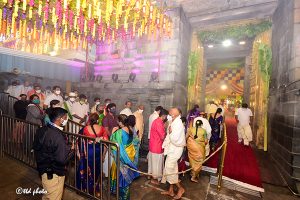 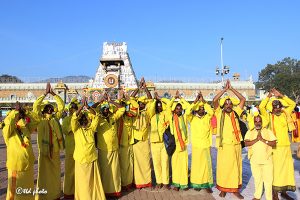