Tirumala, 27 Dec. 19:The water in the twin reservoirs of Kumaradhara and Pasupudhara in Tirumala will suffice the water requirements of devotees for the next two years, said TTD Trust Board Chief Sri YV Subba Reddy.

Speaking to reporters after a visit to both the reservoirs along with officials on Friday, the Chairman said that for the first time in ten years both the reservoirs of Kumaradhara and Pasupudhara were filled to their full capacities apart from Akasha Ganga in Tirumala and Kalyani dam in Tirupati with abundant rainfall since July. TTD Board had also decided to invest Rs.400 crore on the Balaji Reservoir to permanently resolve the water needs of devotees in Tirumala.

He said the TTD had also resolved to extend further the Jala prasadam program at Tirumala and from the coming  Sankranti festival, all plastic bags and bottles will be banned on the hill shrine.

Earlier, the Chairman held a meeting on HDPP activities at Annamaiah Bhavan in Tirumala on Friday. He said  that the services of Veda Parayanamdars and Veda Pathasalas would be utilized in the propagation of  Sanatana Hindu Dharma. Construction of temples in dalitwadas will soon be taken up in all Dalitwadas with the funds of SRIVANI Trust. TTD would utilise the services of  NGOs in AP and Telangana to take up easy to read spiritual booklets in schools of these two states and thereby promote Sanatana Hindu Dharma from the roots.

He said the TTD board will decide during its next meeting to take up Srivari Vaibhavotsavalu in a big way in District Head Quarters ,towns, cities, pilgrim centers across the country and also wherever TTD temples are situated. 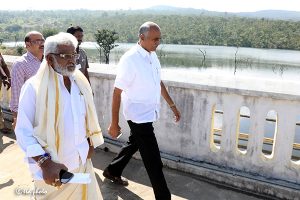 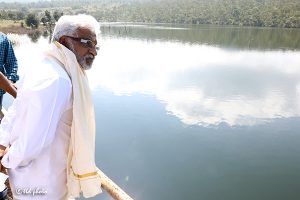 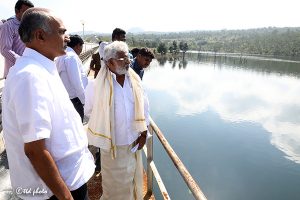 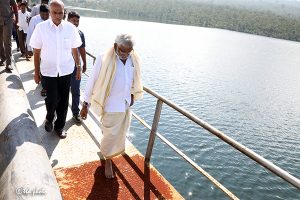 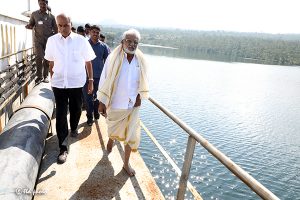 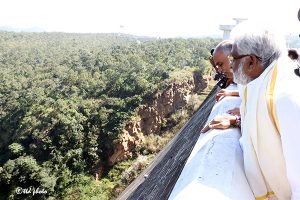