Visakhapatnam, 23 Mar. 22: The series of rituals in the newly constructed Sri Venkateswara Swamy temple in Visakhapatnam was observed as per the tenets of Vaikhanasa Agama on Wednesday in the auspicious Vrishabha Laganam between 9.50am and 10.20am.

The day began with Suprabhatam, Kumbharadhaana, Nivedana, Homam, Maha Purnahuti between 5.30am and 8am. This was followed by various other rituals including the procession of utsava murthies between 9am and 11:30am. Later Brahmaghosha, Veda Sattumora, Dhwajarohanam, Archaka Bahumanam followed. Nitya Kainkaryama were performed between 12noon and 1.3pm.

In the evening, Srinivasa Kalyanam was performed between 4pm and 5.30pm and after series of evening rituals, the Ekanta Seva will be observed by 9pm in the temple.

DARSHAN FOR DEVOTEES FROM MARCH 24 ONWARDS

The darshan for devotees in the newly constructed Sri Padmavathi Godadevi Sameta Sri Venkateswara Swamy temple which opened in Visakhapatnam on Wednesday will commence from Thursday, March 24 onwards. 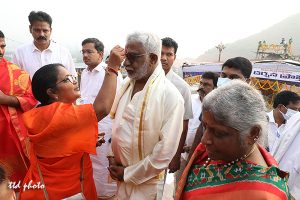 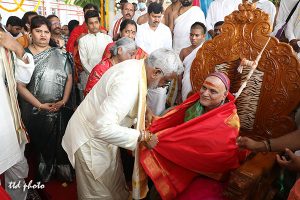 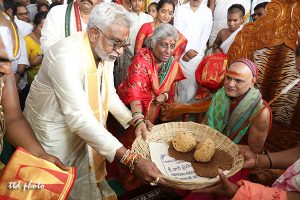 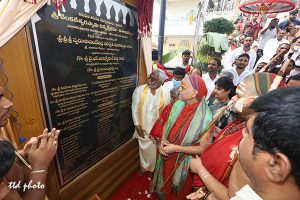 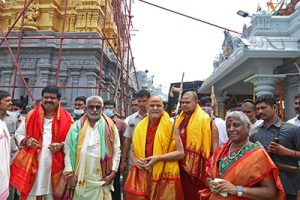 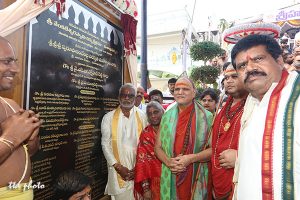 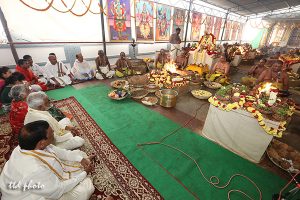 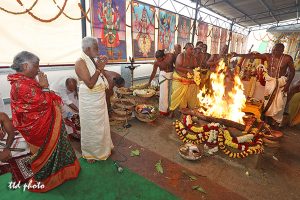 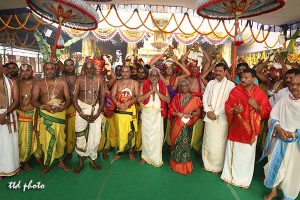 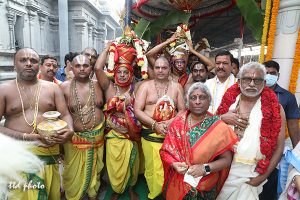 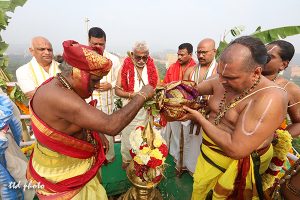 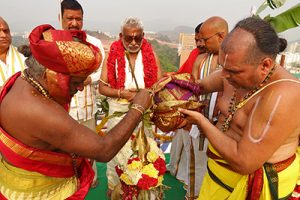 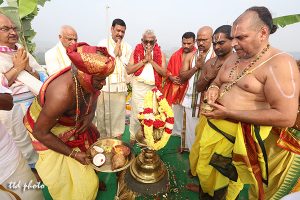 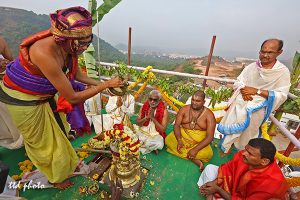 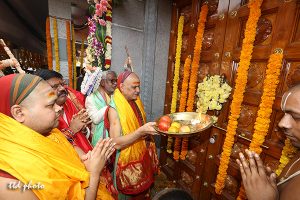 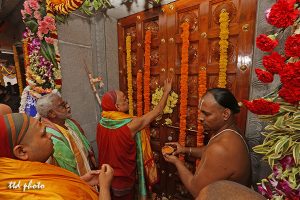 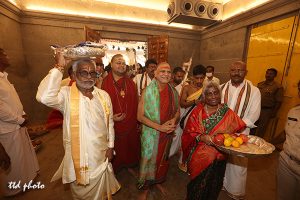 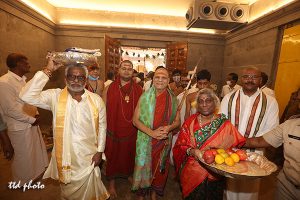 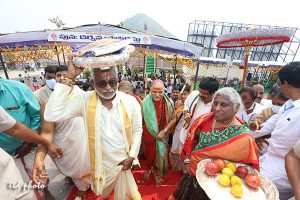 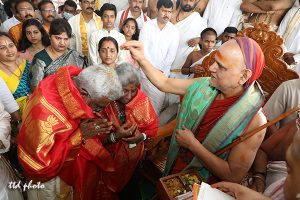 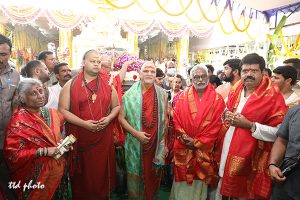