TTD Chairman along with TTD EO launched 35 electric cars near Rambhageecha Rest House after special pujas were performed to vehicles.

Speaking to media later the TTD Chairman said plans were ready to replace diesel and petrol vehicles with electric vehicles at Tirumala and in the first phase 35 (Tata Nexon) electric cars bought from the Public sector CESL (Conversion Energy Services Ltd) were to ply on Tirumala roads.

In the second phase 32 electric buses including 20 TTD free buses and 12 RTC buses will be inducted within six months, he added.

The RTC electric buses will be operated between Srivari Padalu, Akasaganga and Papa Vinasanam routes. Upon TTD request, the RTC will operate all electric buses on Tirupati-Tirumala ghat roads in next 6 months.

He also appealed to TTD employees, locals, traders and Taxi operators travelling on Tirumala ghat roads to convert their vehicles into electric vehicles at the earliest to make Tirumala pollution-free.

He said TTD shall pay an EMI of  Rs.33,600 per month for five years for each vehicle to own vehicles later and the leasing company would bear the maintenance cost during this five year period.

A fully charged electrical vehicle could travel for 250 kms and it took 8 hours for each charging with AC current and 90 minutes for DC electricity consuming 30 units of power for each charge. At present rates power cost is Rs.6.70 per unit and it worked out to only 80 paise per km. 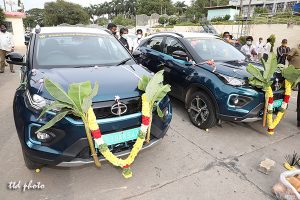 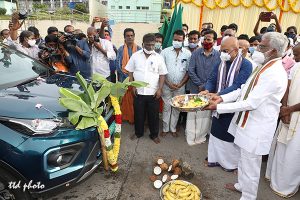 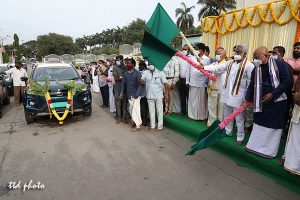 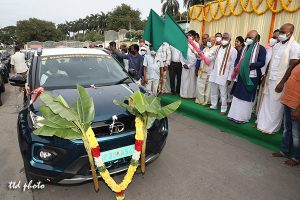 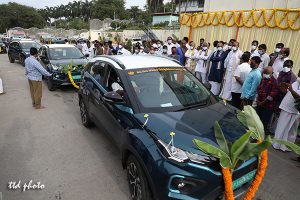 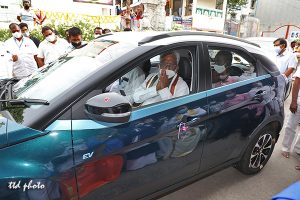