Later speaking to the media the TTD chairman said the Tirupati MLA Sri Bhuman Karunakar Reddy had urged the CM to expedite the flyover works.

On the directions of AP CM, the flyover works have been taken up on a war footing and as the first phase the flyover from Srinivasa circle to Nandi circle will be inaugurated and opened up for devotee use.

He said the flyover will resolve the traffic issues of devotees and Tirupati locals permanently.

AFCON Project Manager Sri Swami and other officials were present. 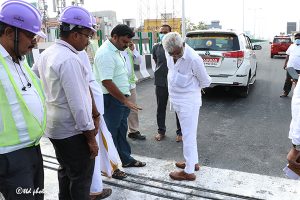 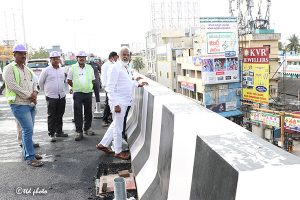 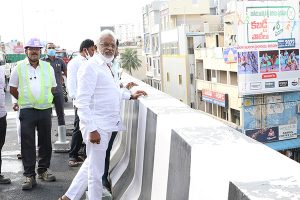 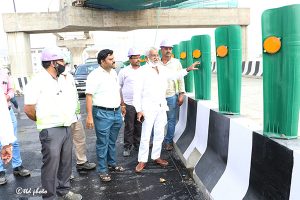 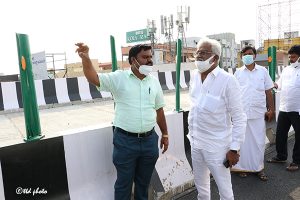 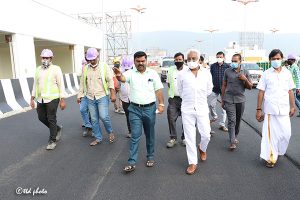