TIRUMALA, 23 JULY 2021: The landscapes and greenery should be developed at all the viewpoints, visibility areas and important places in Tirumala to enhance the aesthetic look of the Hill Town, said TTD EO Dr KS Jawahar Reddy.

During his inspection in Tirumala on Friday, the EO along with Additional EO Sri AV Dharma Reddy and CVSO Sri Gopinath Jatti, visited Sainik Niwas at GNC, ANC, Narayanagiri Gardens, Boondi Potu, New Parakamani Building and Goshala, he suggested the officials concerned over improvements to be made in the respective areas.

Later speaking to media persons he said, there is a lot of scope for developing greenery at all the viewpoints near GNC, ANC, Narayanagiri Gardens, Srivari Mettu Valley Points. “The officials concerned were directed to clear the debris located in the areas of Narayanagiri Gardens, South Mada Street and take up the beautification by enhancing greenery. Similarly, Gardens shall be developed in the valley point at Srivari Mettu footpath. It was also instructed to make use of the rain water for growing plants near the ANC area. Landscapes shall be developed at all the visibility areas in Tirumala”, he added.

Earlier, the EO also visited the modernized Boondi Potu Complex and inspected the preparation of Boondi from BG dal. He also observed the functioning of Thermo Fluid Stoves. Later he paid a visit to the new Parakamani Building which is under construction opposite MTVAC. The field inspection by EO concluded at Goshala. 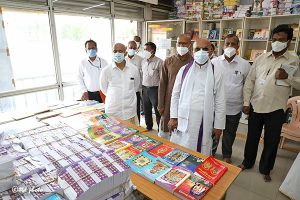 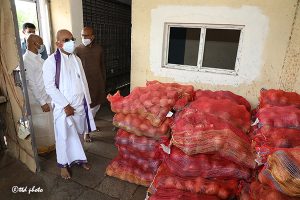 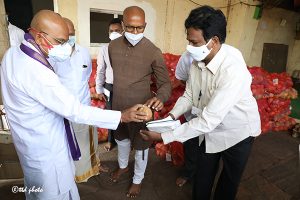 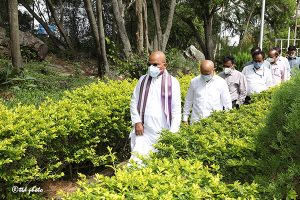 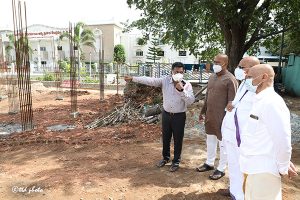 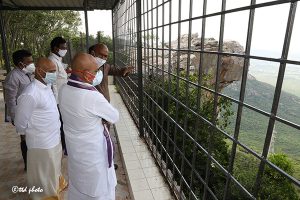 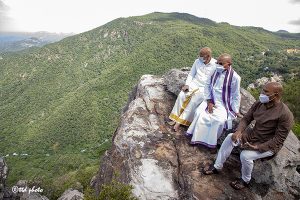 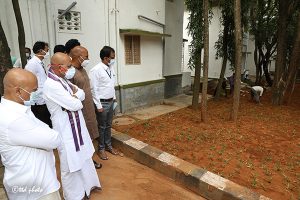 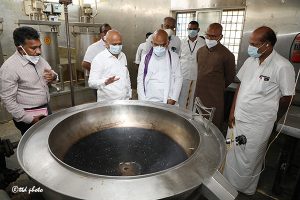 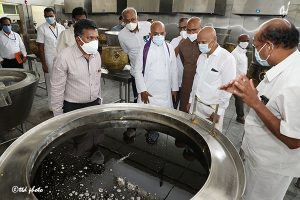 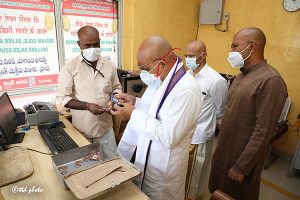 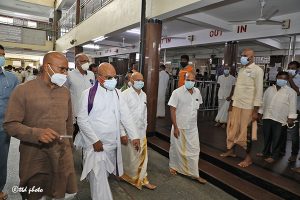 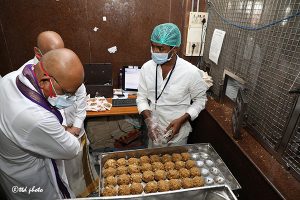 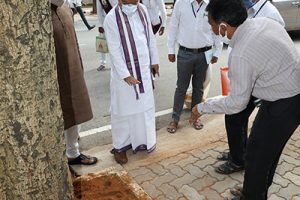 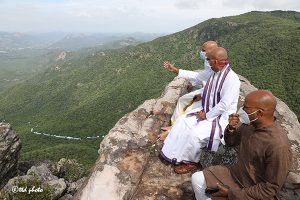