The TTD Chairman inspected the road from Mamandur to Paruveta Mandapam in Tirumala on Sunday and directed officials to prepare a comprehensive survey and send proposals to the Forest department for its revival as resolved recently by the TTD board.

He said the Annamaiah Margam will be useful for all devotees coming on foot from YSR Kadapa district and Hyderabad.

He said in the backdrop of recent rain havoc, which caused land slides and heavy damage to both the ghat roads, the Annamaiah Margam will serve as a suitable alternative to devotees.

He directed officials to prepare DPR for 23 kms and call for tenders for a road from Mamandur to Tirumala without any hindrance to wild life in the forest belt.

He said laying of such a third road was envisaged during the regime of former CM YS Rajasekhar Reddy and was debated in the TTD board as well.

Now as per the directives of AP CM Sri YS Jaganmohan Reddy the Third road to Tirumala will be developed at the earliest. 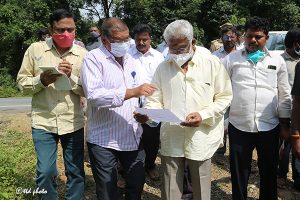 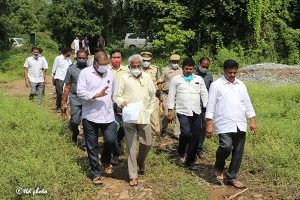 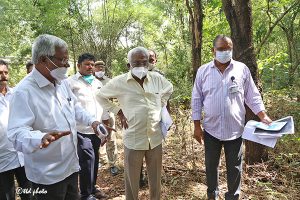 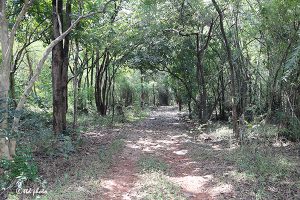 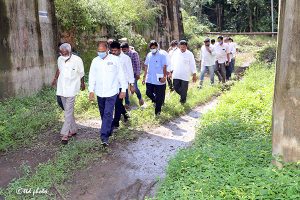 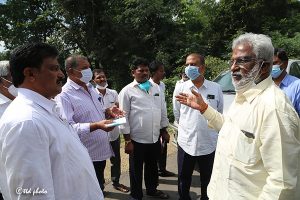