NO INCONVENIENCE IS CAUSED TO DEVOTEES BY TTD

Speaking to media persons at Annamaiah Bhavan in Tirumala he said TTD has introduced SSD tokens in Tirupati since 2016. TTD has temporarily suspended the issue of tokens on 9th since tokens were already issued for three days.

Again from April 12 onwards, TTD has commenced issuing of 35,000 SSD tokens from 6am. During the time of the issue of tokens there were only 20,000 devotees. But panic by some devotees was the cause for pell-mell in the queue lines.

In view of the unprecedented crowds seen on Tuesday, we suspended the SSD  tokens system and allowed all devotees who assembled there to visit Tirumala directly.

As we had made advance preparations, we could route all the devotees into compartments within half an hour.

Because of current crowds the devotees had to wait in the compartments till their turn for Darshan.

But taking the advantage of the situation some vested interests indulged in mud slinging against TTD.

Giving priority to common devotees, we have suspended VIP Break Darshan till April 17.

To those who are pointing fingers at TTD, the Additional EO said TTD has been conducting various Dharmic programs from the last three years like never before which won global applause.

In spite of a volley of threats we determinedly without backing out eliminated the dalari (brokers) system completely. However, a few vested elements were still misleading the campaign against TTD which is so sad on their part, he maintained.

The Additional EO said TTD is mulling to open the Srivari Mettu footpath route by April 30. 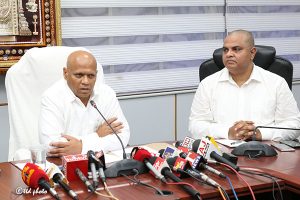 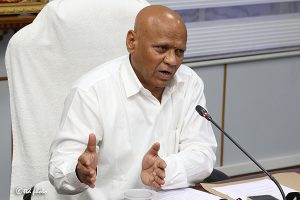 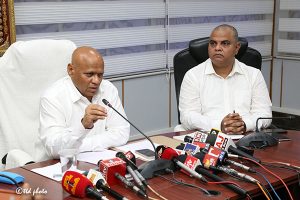 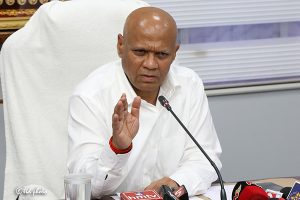