TTD BEGINS SARVA DARSHAN AN HOUR BEFORE THE SCHEDULE

TIRUMALA, DECEMBER 17:  The auspicious day of Vaikuntha Ekadasi on Friday witnessed a sea of humanity with lakhs of pilgrims converging the hill temple to have the glimpse of Lord Venkateswara through Vaikuntha Dwaram which will remain open only on December 17 and 18.

The temple administration has successfully commenced the sarva darshan(commoners) and Divya Darshan(footpath route pilgrims) at 5:40am, an hour before the scheduled time. Apart from this, TTD has also succeeded in limiting the VIP passes to just 1402. The VIP darshan which began at around 4:30am completed within an hour by 5:30am. Earlier it was scheduled that the VIP Darshan will commence by 5:30am and close by 6:30am. But with the Jiyangar Swamy and Sri Vaishnava Swamis deciding to have Mahalaghu darshan instead of prefering the Kulasekharalwar Padi Darshan keeping in view the heavy influx of pilgrims, the temple management could able to utilise this saved time in commencing the VIP darshan an hour before schedule.

There is a record turnout of over 25thousand pilgrims belonging to all categories including VIPs(1402), Pratyeka Pravesha Darshan(8000), Sarva Darshan(5000), Divya Darshan(11171) had darshan of Lord Venkateswara in the first six hours itself.

TTD has made elaborate arrangements to the visiting pilgrims to see that no inconvenience is caused to them. The food packets, water, milk was supplied to the waiting pilgrims in compartments at regular intervals of time. Apart from vigilance staff and police, scouts and guide and Srivari Sevaks also deployed in service for effective pilgrim crowd management to see that no stampede or untoward incident take place. 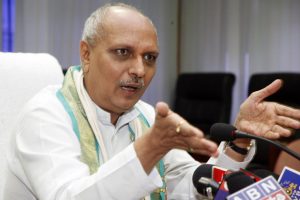 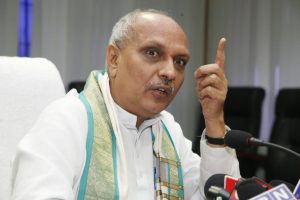 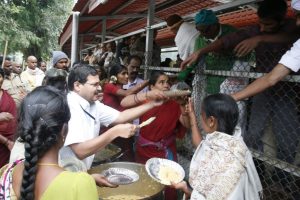