Disclosing this Sri  Trinath, Secretary of Samarasata Seva foundation said on Wednesday that TTD has commenced this practice to facilitate underprivileged devotees since last two years for Srivari Brahmotsavam and Vaikuntha Dwara Darshans.

He said with the goal to spread Satana Hindu Dharma and contain religious conversions, TTD took up the program to build Srivari temples across the state of Andhra Pradesh as well in coordination with the state endowment department and the SS foundation.

He said 80% of these underprivileged devotees are brought from the areas where these temples were built. They were accommodated at PAC-2. Besides Srivari Darshan and laddus, they were also facilitated with Sri Padmavati Ammavaru Darshan at Tiruchanoor.

In all, 9300 underprivileged devotees are being provided Srivari Vaikunta Darshan from January 3- 9  in a phased manner. On January 3, in all 1370 Devotees from districts of YSR, Annamaiah and Tirupati had Darshan. On January 4, about 1270 devotees from Guntur, Palnadu, Bapatla and Prakasam districts.

On January 8, about 1130 devotees are scheduled to visit Tirumala from Alluri Seetharama Raju, Visakhapatnam, and Anakapalli district. 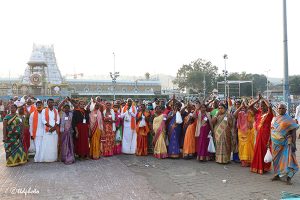 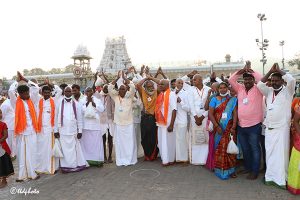 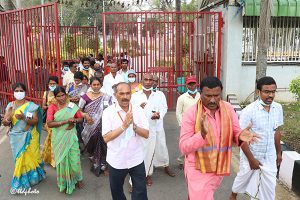 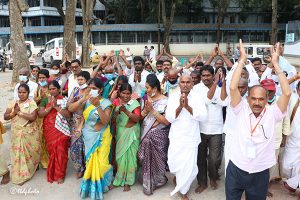 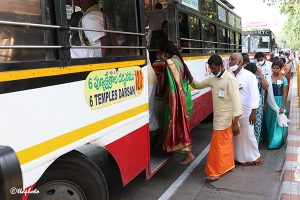 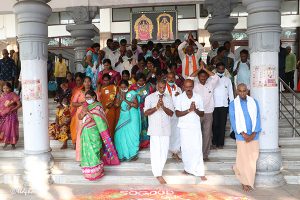 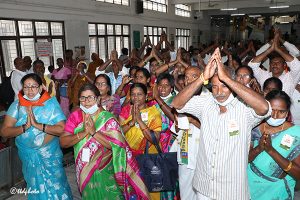 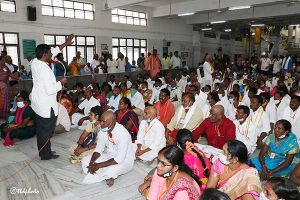 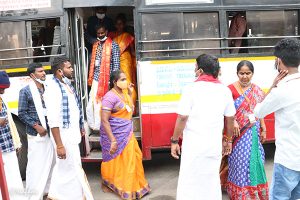