TIRUMALA, 30 AUGUST 2022: In connection with Varaha Jayanti, Varaha Archana was performed with religious fervour in Vasanta Mandapam at Tirumala on Tuesday evening.

He took the wild boar form to save Mother Earth from demonic forces and safeguarded the lives of all creatures.

On this auspicious occasion, the entire mandapam was decked with flowers and a structure of Sri Bhu Varaha Swamy was arranged. 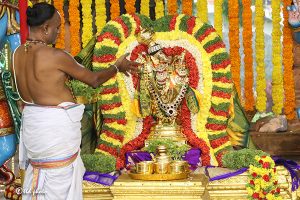 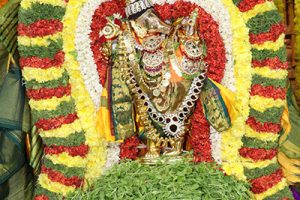 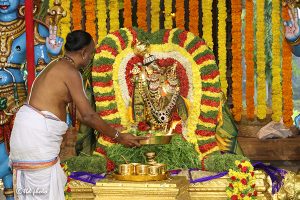 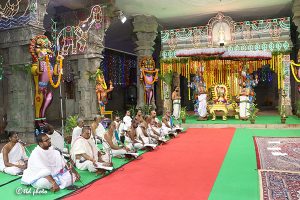