Tirupati, 25 August 2022: TTD Chairman assured the organic farmers that there is no need to panic, as TTD would purchase entire organic crops raised by them.

His assurance came on Thursday during the training program for Nodal Goshala operators and organic farmers held at the SVETA Bhavan in Tirupati when he went around to visit the several stalls set up in the premises by organic farmers.

During his interaction with Sri Jalagam Shyam, an organic farmer from Podi village of Thottabedu Mandal, the farmer explained his travail in growing organic rice and vegetables and facing marketing problems.

Later the TTD Chairman assured the organic farmer that TTD would purchase all organic products like jaggery, rice, pulses with MSP. He directed officials concerned on the spot to buy all products of the farmer Sri Shyam and advised other farmers to follow him as an instance.

The Chairman also inspected a rangoli drawn by farmers using the Nava Dhanya, leaves and vegetables at the venue. 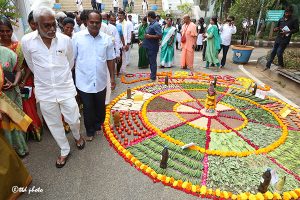 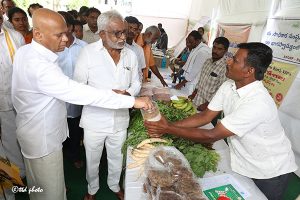 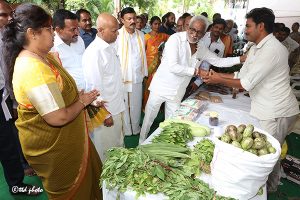 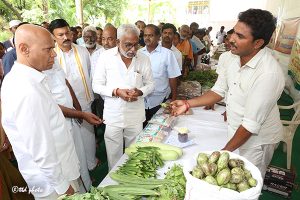 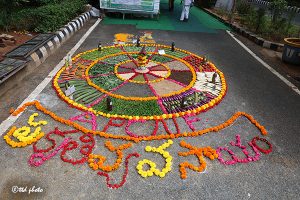 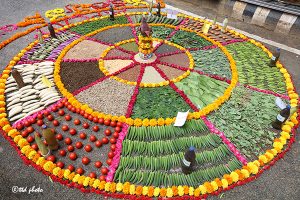