Speaking to media persons at the Conference Hall of Gokulam Rest House on Tuesday the Additional EO said, so far 1109 donors have contributed for the SRIVANI Trust and the total amount accumulated in the Trust so far is Rs.1.10crores since October 21 till November 4 in off-line.

He said, TTD has launched the on-line application on November 4 and seven donors have contributed on day one towards the Trust. The Additional EO said, there is need to give wide publicity for the on-line app. “We have released the quota of darshan tickets under SRIVANI Trust till December 31. Every day the quota will be around 200 to 500 while on Fridays it is restricted to 200 only in on-line. The devotees can directly book in online and come for darshan on their choice date which was booked already”, he maintained.

The Additional EO also said, the rooms in Vakulamata Rest House is also linked to the online quota of SRIVANI Trust. 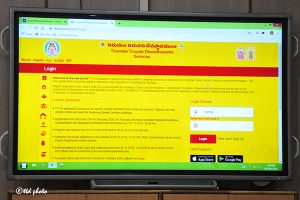 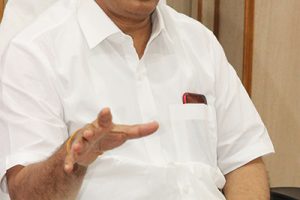 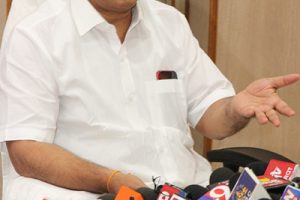 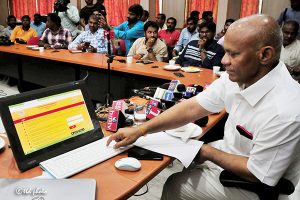