She instructed officials to ensure the feed mixing plant at Sri Venkateswara Goshala in Tirupati to be set ready with equipment by December 27 and also that the second unit of agarbatti making plant to be installed before November 17.

Inspecting the ongoing works at SV Goshala including that of desi breed cows development, she went through the sheds, a different breed of desi animals and also the progress of works on feed mixing plant and ghee making units.

She also directed officials to put up a board with details of all bovines, their breed, health, feeding timings etc.

The JEO instructed officials to shift the deers in the Goshala to a separate enclosure in the SV Zoo park. 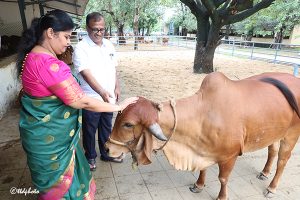 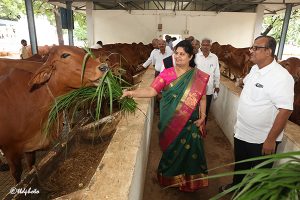 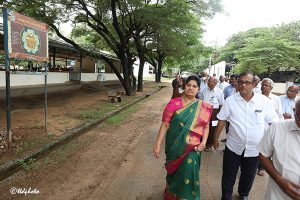 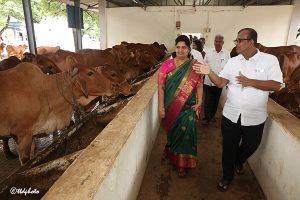 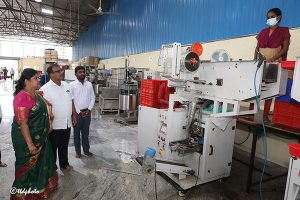