TTD gets donations from Money Orders sent by the Public from nook and corner of India. Earlier, there was delay in sending acknowledgement as they were not sent to donors in time, since the collection of Money Order service has been given to Andhra Bank and the said Bank collect money orders on behalf of TTD from Post Office, verifies the list submitted by Postal Department and after verifying, the acknowledgement portion in the money orders are sent to donors. As TTD receives around 30,000 money Orders per month, the sending of acknowledgement in time to donor gets delayed. In this back drop, on persuasion from TTD, the Postal Department has agreed to send the acknowledgments from their side itself making a separate software package calling the same as “ASHEERVACHANAM SCHEME”. The slogan for this scheme given by TTD is Akshatha Subhada Bhavanthu. 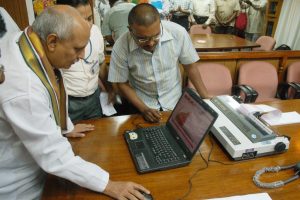 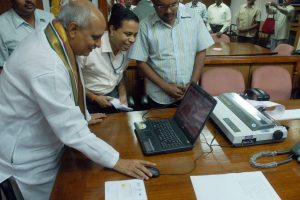 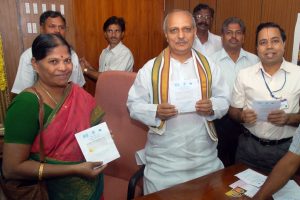