Tirupati, 8 Apr. 20: TTD has surged ahead with one more precautionary initiative in fighting corona COVID 19 virus by indigenous preparation of five Ayurvedic medicines.

On the directions of Joint Executive Officer Sri P Basant Kumar the TTD’s SV Ayurveda Hospital and the Ayurveda Pharmacy have jointly produced five formulations of Ayurvedic drugs to fight the pandemic COVID 19 which were released on Wednesday on the occasion of World Health Day celebrations.

The JEO directed that the medicines should be provided first to the staff of the TTD canteen engaged in the daily preparation of thousands of food packets for the people stranded due to lockdown in Tirupati. Later on the precautionary Medicine could be freely provided to TTD employees of all departments in a phased manner.

Initially in the first phase the Ayurvedic medicines will be given to 1000 canteen staff at Tiruchanoor on Thursday and later to canteen employees at Sri Padmavathi College on Friday, said Dr Narappa Reddy. 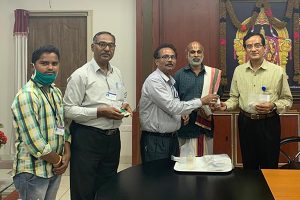 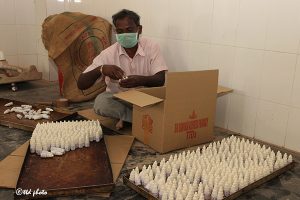 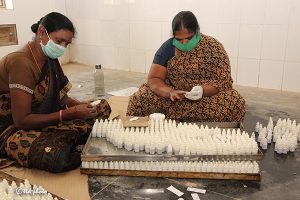 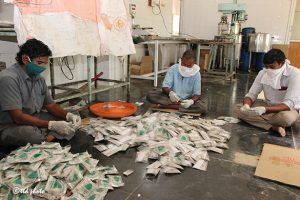 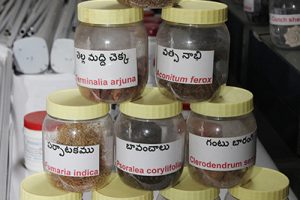 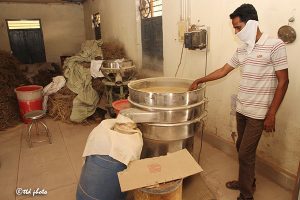 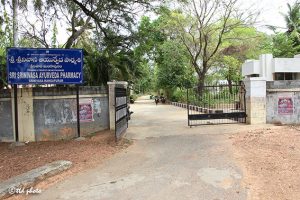 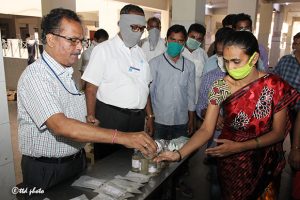 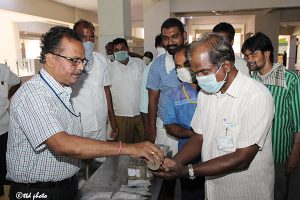 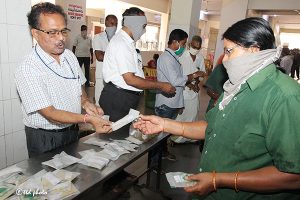 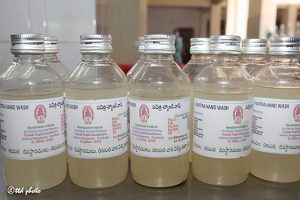 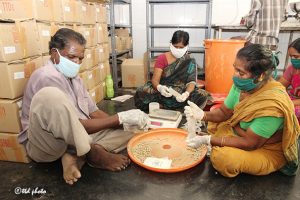 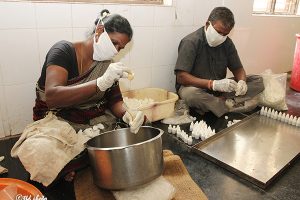 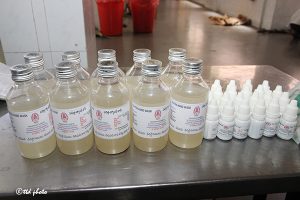