Thallapaka, 9 May 2009: The Thallapaka village and its premises would be developed as a spiritual and devotional centre told Sri D.K.Audikesavulu, Chairman TTDs. Addressing the gathering on the 601st Birth celebrations of Sriman Thallpaka Annamacharya at Rajampeta highway where the 108feet Annamacharya statue is located on Saturday. Speaking on this occasion the Chairman said the first Telugu vaigeyakkara Sri ‘Annamacharya Keerthanas’ will be spreaded across the globe by conducting functions, gosti ganams etc. It is due to the greatness of the noted English dramatist ‘Shakespeare’s name and fame was globalised by the British people whereas our own greatest Vaggeyakara Sriman Thallapaka Annamacharya was under darkness from so many years. The TTD has took a decision to flourish the image and keerthanas of Annamayya in the world. Even in future like Thyagaraja utsavams in Thiruvayur of Tamil Nadu, Annamayya Utsavams will also be conducted in Thallapaka in a grand manner.

Earlier Sapthagiri Sangeetha Gosti Ganam was arranged on the dias near the 108 feet Annamacharya Statue in which noted musicians and nearly 750  artists from across the country like Dr Shobha Raju, Sri Yella Venkateswara Rao, and TTD Music College students have sung Sri Annamacharya Keerthanas and made the public enthralled.  The Chairman has felicitated the successors of Annamacharya and released audio CDs on annamayya.

Sri Thallapaka Annamacharyulu, the first lyrical poet was born in 1408 in visakha nakshatram, poornima tithi at Thallapaka village in kadapa dist, 90km away from Tirupati town. He died in 1503 in phalguna month, Bahula dwadasi.

Sri Thallapaka Annamacharyulu worshipped the Lord Venkateswara Swamy in different forms. The saint poet dedicated his entire life to praise the Lord and his miracles.

While praising the Lord, Annamayya condemned social and economic inequalities and all other superstitious beliefs prevalent in the 15th century.

Sri Thallapaka Annamayya wrote his keerthanas in chaste Telugu. His contribution to the Telugu language is immeasurable.

The sacred ideas of Annamayya are very much relevant to present day society. Keeping this in view, the TTDs has decided to spread the spiritual message of the saint poet throughout the world. 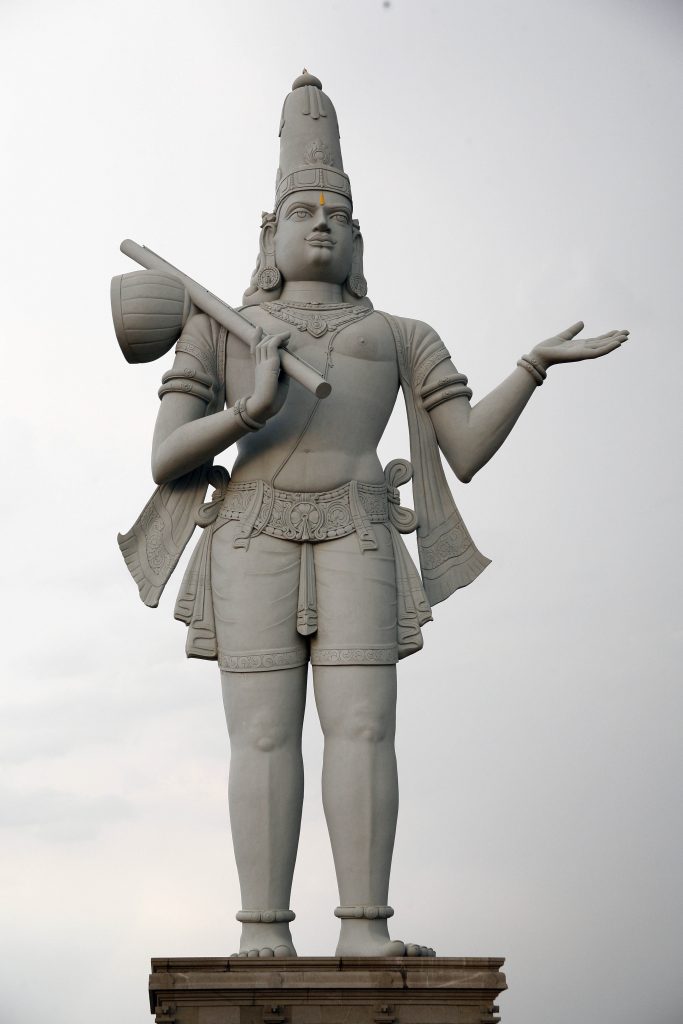 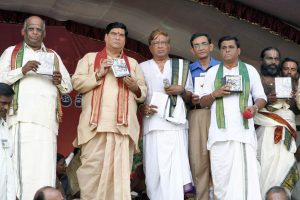 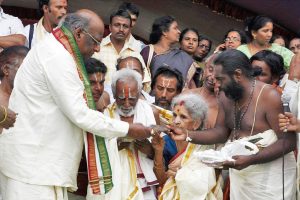 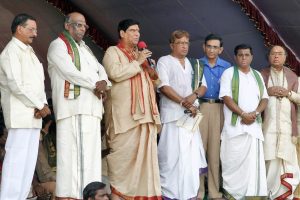 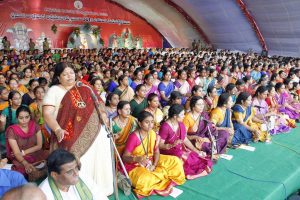 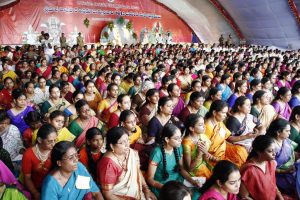 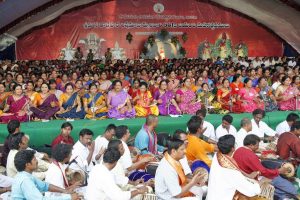 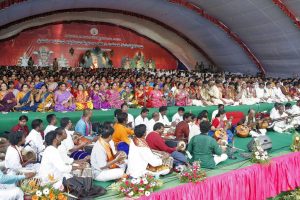 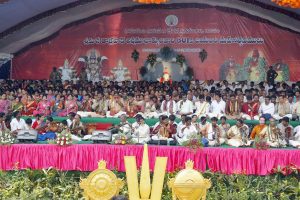 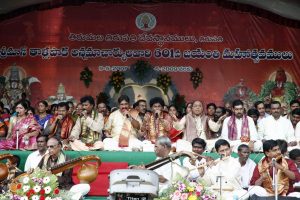 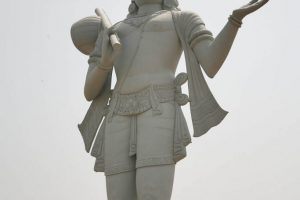