TIRUPATI, 21 JUNE 2022: As a part of the ongoing Srinivasa Kalyanams in the United States of America, the divine wedding ceremony was held at Seattle on during the wee hours of Tuesday as per Indian Standard Time. 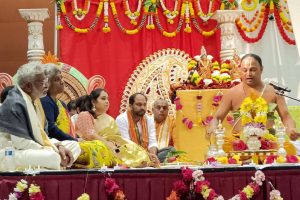 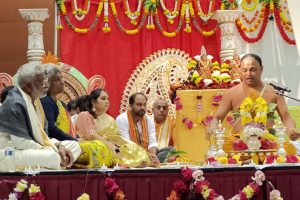 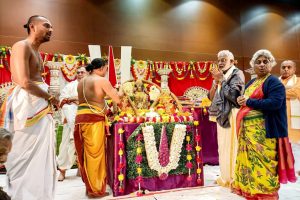 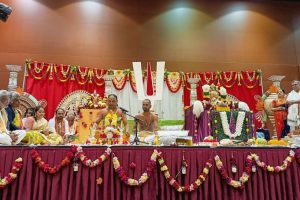