TIRUMALA, JUNE 1: The trial-run of new roti making machine at the upcoming new Annadanam Complex at Tirumala has been inaugurated by TTD EO Sri IYR Krishna Rao on Wednesday.
Later briefing the media persons, TTD EO said, “following the suggestion made by a devotee in the Dial Your Programme during last year, TTD has sent a team of its officials to Golden Temple at Amritsar to observe the roti machine. The new machine has been brought from Coimbattore which has the capacity to prepare 2000 rotis per hour. Today the rotis will be served in employees canteen and at Sri Padmavathi Guest House Canteen. But from tomorrow onwards, they will be served to pilgrims in the old annadanam complex along with rice”, he added.
The EO reiterated that the new annadanam complex is all set ready for inauguration and will be inaugurated by President Mrs.Pratibha Devi Singh Patil on July 7. He later inspected the suitable site at ATC parking area to set up a mini clinic for the sake of pilgrims. “Following a suggestion made by one of the srivari sevaks in the recent meeting, we will set up a first aid clinic centre at this juncture where all the pilgrims lines including Rs.50, Rs.300, free lines operate from this place”.  He later instructed the engineering officials to immediately set up a small clinic which will become operational by June 10.
Tirumala JEO Sri KS Srinivasa Raju, Special Grade Deputy EO Sri Lakshmi Kantham, SE-II Sri Ramesh Reddy, EE-I Sri Jagan Mohan Reddy and other officials were also present.
ISSUED BY TTDs PUBLIC RELATIONS OFFICER, TIRUPATI 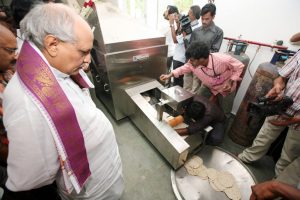 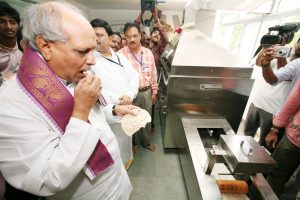 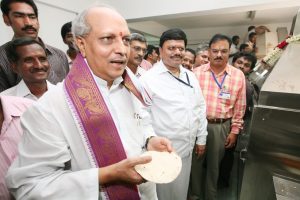 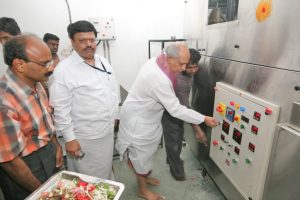 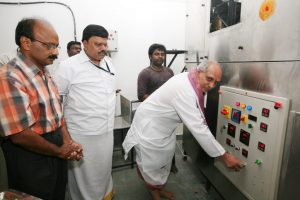 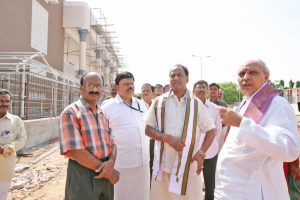 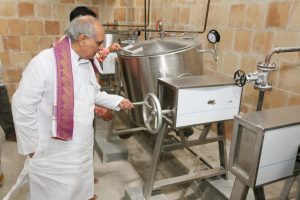 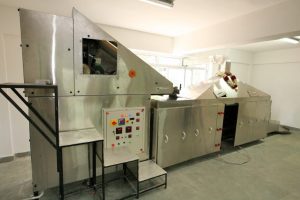 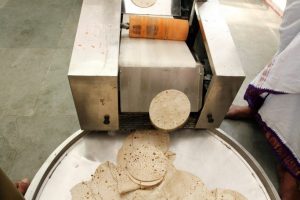