TIRUPATI, 07 DECEMBER 2022: A statue dedicated to Jambavanta, one of the prime characters in epic Ramayana will be set up soon in the premises near Kalyana Vedika at Vontimitta, said TTD JEO Sri Veerabrahmam.

JEO on Wednesday accompanied by CE Sri Nageswara Rao inspected the ongoing development works at Vontimitta, Annamaiah statue, and Devuni Kadapa for the ensuing New Year and Vaikunta Ekadasi and in general.

He instructed the officials concerned to increase the darshan timings on these important days for devotees.

The JEO also directed the concerned to prepare an action plan to construct necessary structures near Kalyana Vedika to perform marriages.

At 108 feet statue of Annamaiah, he discussed with the officials about the ongoing works of the Srivari temple under construction. He directed them to get the temple ready by January end next.

In Devuni Kadapa temple he made some valuable suggestions to the concerned officials for the ensuing new year and  Vaikunta Ekadasi.

He also discussed bringing up the Pilgrims Amenities Complex for the utilization of devotees.

Deputy EO Sri Natesh Babu and others were also present. 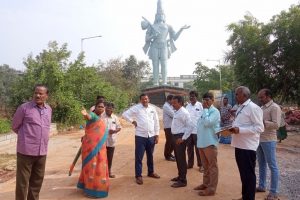 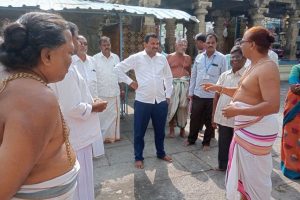 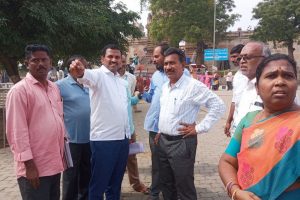 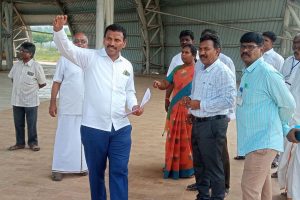 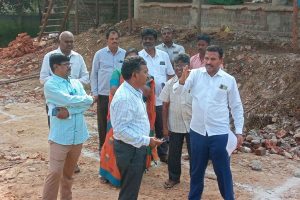 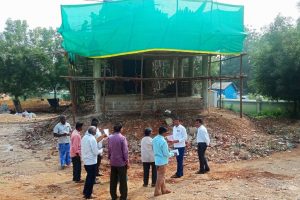