Tirumala, 9 Dec. 19:The annual Chakrateertha Mukkoti was observed with religious fervour by TTD at Tirumala on Monday.

Among the 66crore divine teerthams believed to be located in Tirumala, Chakra Teertham is said to be one of the most auspicious among the “Saptha Teerthas” (Seven) in Seshachalam ranges.

After the second bell in Srivari temple, a team of archakas, temple officials went to the holy Chakra Teertham which is located to the Southern side of the temple in deep green forests.

Special puja and abhishekam were performed to the presiding deities of Sri Sudarshana Chakrattalwar, Sri Narasimha Swamy and Sri Anjaneya Swamy located in this holy premises. 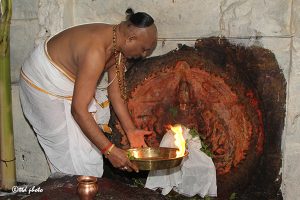 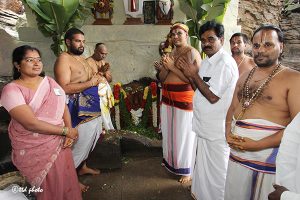 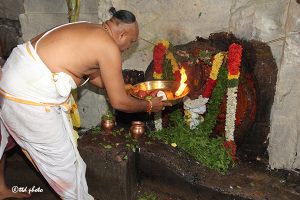 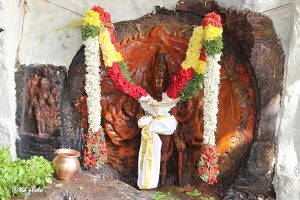 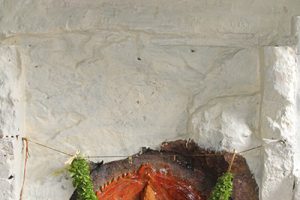 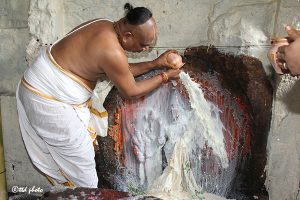