The EO inspected various places in Tirumala on Friday. Later speaking to media persons he said, Pavitra Gardens are coming up at Sila Toranam. The uniqueness of these gardens is that they grow the plants that are mentioned in Puranas that will be utilized in the Kainkaryam of Srivaru.

He said soon the civil works at rest houses under renovation, Alipiri footpath will be completed for the benefit of devotees. Greenery will be developed in the space between footpaths and cottages and a committee with Garden, Forest and Health department officials has been constituted to study the possibilities. Shade Grass will be developed in the locations where concrete debris is removed near cottages. He said Srivari Pushpa Vanam is also coming up in a 5acre area near Bata Gangamma Gudi at Tirumala.

He said the accommodation booking system has been simplified for devotees from June 12 onwards opening registration counters at six places.

Earlier, he inspected the greenery works underway at various places in Tirumala, Drainage system, renovation works near Rambhageecha, counters in CRO, Bomb Disposable Team building under construction, Pavitra Udyanavanams at Sila Toranam etc. and instructed the concerned on the improvements to be carried out. 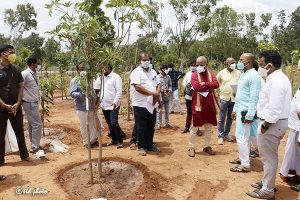 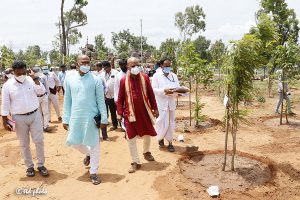 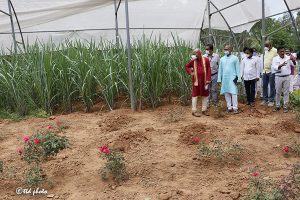 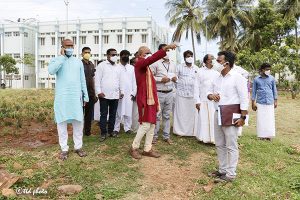 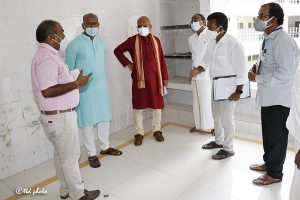 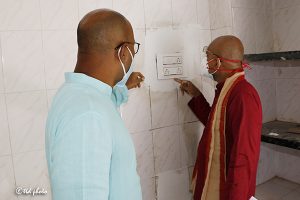 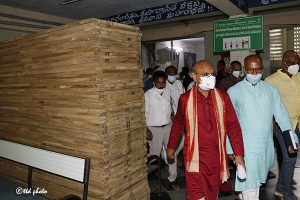 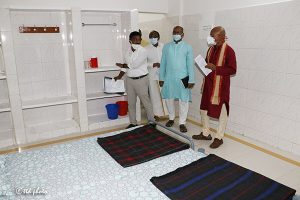 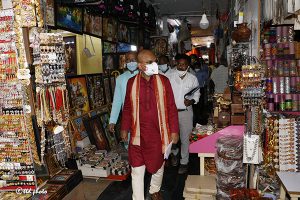 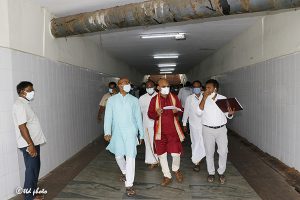 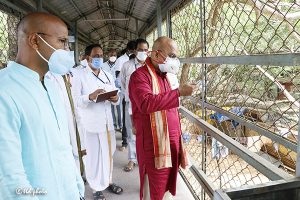 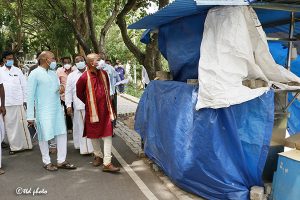 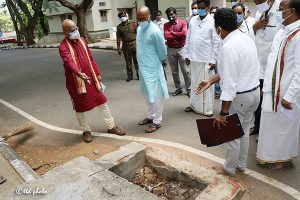 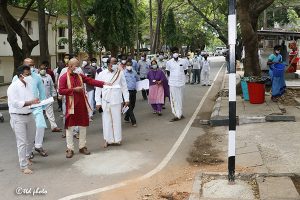 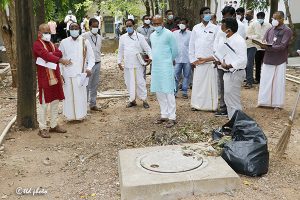 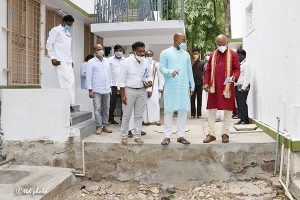