After Darshan speaking to media outside the temple he said, the various Parayanam programmes by TTD are a boon to the entire mankind when the entire humanity is fighting dreadful Corona. 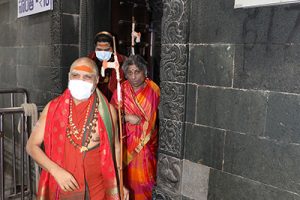 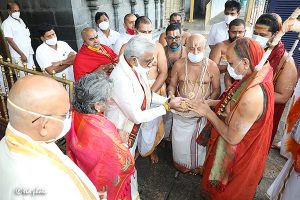 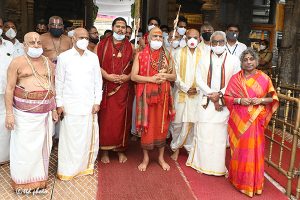 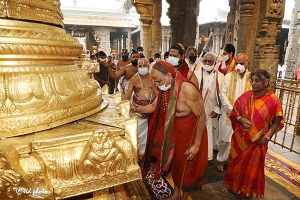 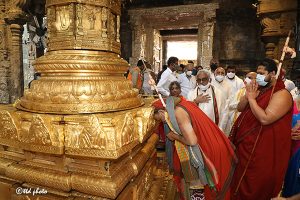 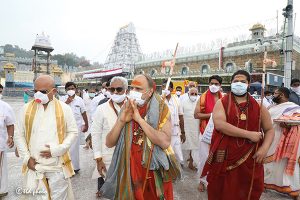 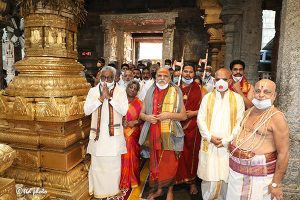