Tirupati, 23 Feb. 20: TTD chairman Sri YV Subba Reddy today said that it was a holy opportunity for him to organise Srivari Darshan and also visit to other pilgrim centres to challenged and orphans of a destitute home in Srikakulam.

Addressing reporters at Sri Padmavathi Rest house the Chairman said during his recent visit to Simhachalam near Visakhapatnam, he was requested by a social worker Siddharth about desire of the 17 orphans including challenged persons for Srivari darshan.

Considering service to poor and challenged persons as a Madhava seva the Chairman Said he has organised their visit at his personal expense not only for Tirumala Srivari darshan but also visit to Kanipakam and Golden temple of vellore.

He said it was a great satisfaction to see the bright and happy faces of orphans after Srivari darshan.

The Chairman Sri Reddy also, condemned a baseless and fake report in Social media, which was being investigated by TTD vigilance officials.

He said TTD had decided to take stringent actions against persons involved in publishing such falsehood and baseless reports in social media in Future.

A case has been registered on a social media publication for its baseless report that TTD funds have been transferred to State government account. Following a complaint by TTD officials the police are investigating the complaint. 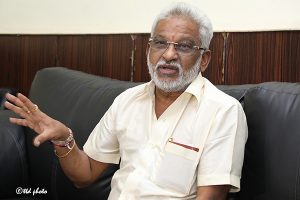 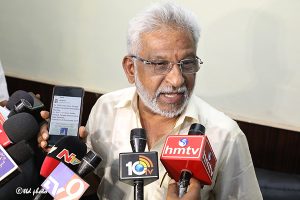 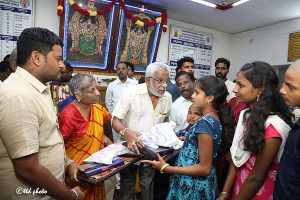 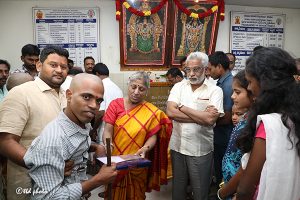 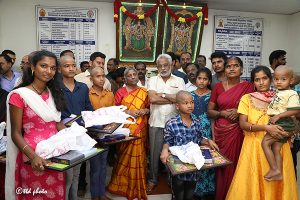