125th convocation of S.V.Vedapatasala at Tirumala

While giving his Anugraha Bhashanam H.H. Sri Sri Jeeyar Swamy said that the dress code of wearing tilakam on the fore head and hairstyle are very important to the Vedic students besides it is also very important tradition in the Hindu Dharma. The Jeeyar Swamy has recollected while he was as a student, teacher and principal of this Patasala. He thanked all the Executive Officer’s who paid much interest and attention in improving the Vedic school as role model. He blessed the students for their bright future.

Speaking on this occasion Sri D.K.Audikesavulu, Chairman TTDs said that the main aim of TTDs is to safe guard Vedas and Hindu tradition. He further informed that the TTD is already started a good tradition for helping the students of this school by extending financial assistance, ie. Deposit of Rs. One lakh for every student. Sri I.Y.R.Krishna Rao, Executive Officer, TTDs advised the students to learn Vedas, Sastras etc., so as to propagate the greatness of Vedas, Hindu Culture, its values and tradition. It is one of the important duties of TTD to safe guard and propagate the Vedas and it is being done continuously with great efforts by TTD he added. While informing the students about the importance of Vedas, he said that the treasure of our own people is nothing but vedas. 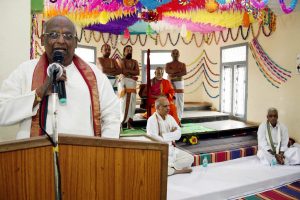 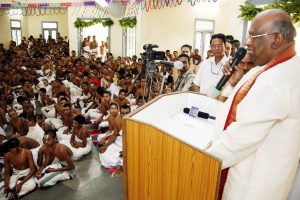 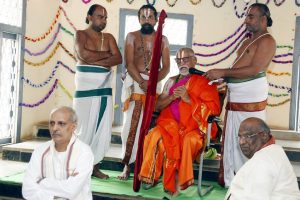 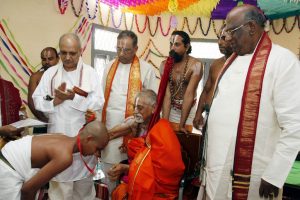 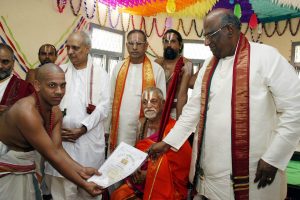 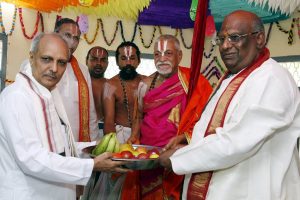 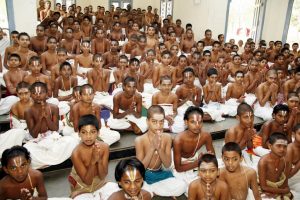 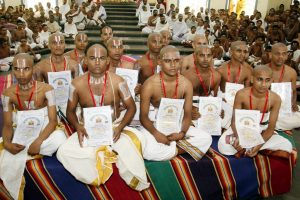