The archakas under the supervision of Kankanabhattar Sri Rajesh Kumar performed a series of rituals which included Garuda Avahana, Garuda Pratista, Garuda Stotram recitation, Garuda flag hoisting etc. as per the norms of Pancharatra Agama.

The Garuda Dhwajapatam was hoisted in the auspicious Vrishabha Lagnam between 8am and 9am.

The annual Brahmotsavama commenced in a celestial manner in the auspicious muhurat with Dhwajarohanam said, TTD JEO Sri Veerabrahmam.

The important days includes Garuda Seva on April 14, Sri Sita Rama Kalyanam on April 15, April 18 Chakra Snanam and Pushpa Yagam on April 19. He said TTD has made elaborate arrangements for the mega festival. The devotees shall have darshan of the presiding deities and vahana sevas in a pleasant manner. Distribution of water and buttermilk has also been arranged for the sake of devotees and Srivari Sevaks are pressed into service, he added. 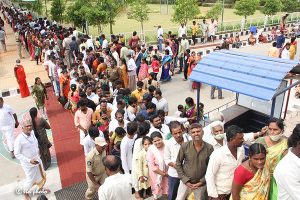 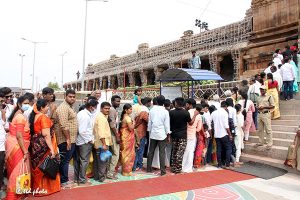 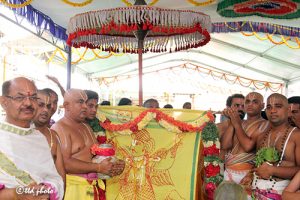 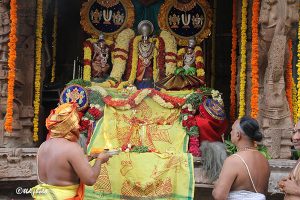 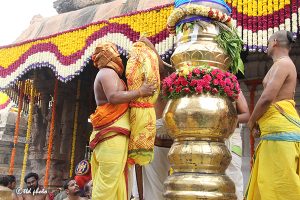 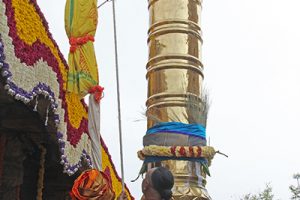 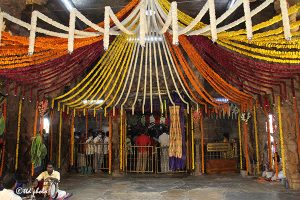 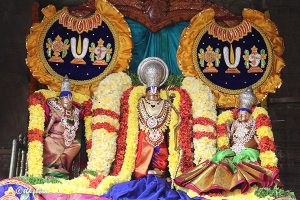 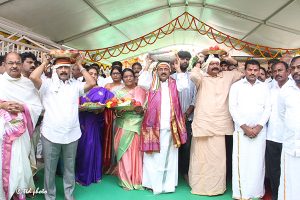 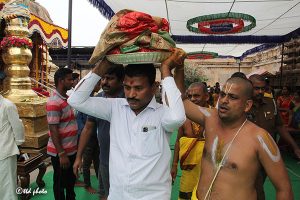 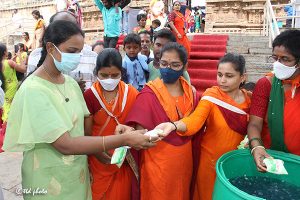