Examinations for the Post of AEE (Civil) held in Tirupati

24 October 2010: TTD has notified for 16 posts of Assistant Executive Engineers (Civil) and received applications through online and 2054 applications have been received. Since the number was lesser, it was decided not to insist on payment of fees for downloading the e-admit card or hall ticket and accordingly, facility was given to download hall ticket. There were around 23 invalid applications and 134 candidates have applied more than one time.

Examination was conducted on 24-10-2010 and totally 581 candidates have attended for the examination and this works out to be 31%.

The results of the examination will be announced within a week time. 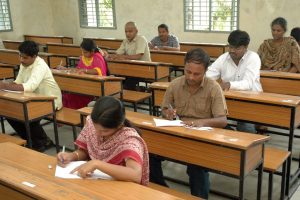 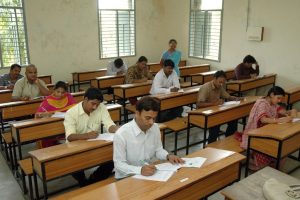 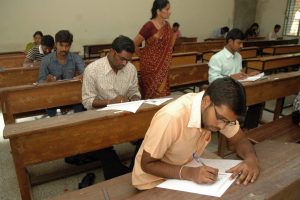